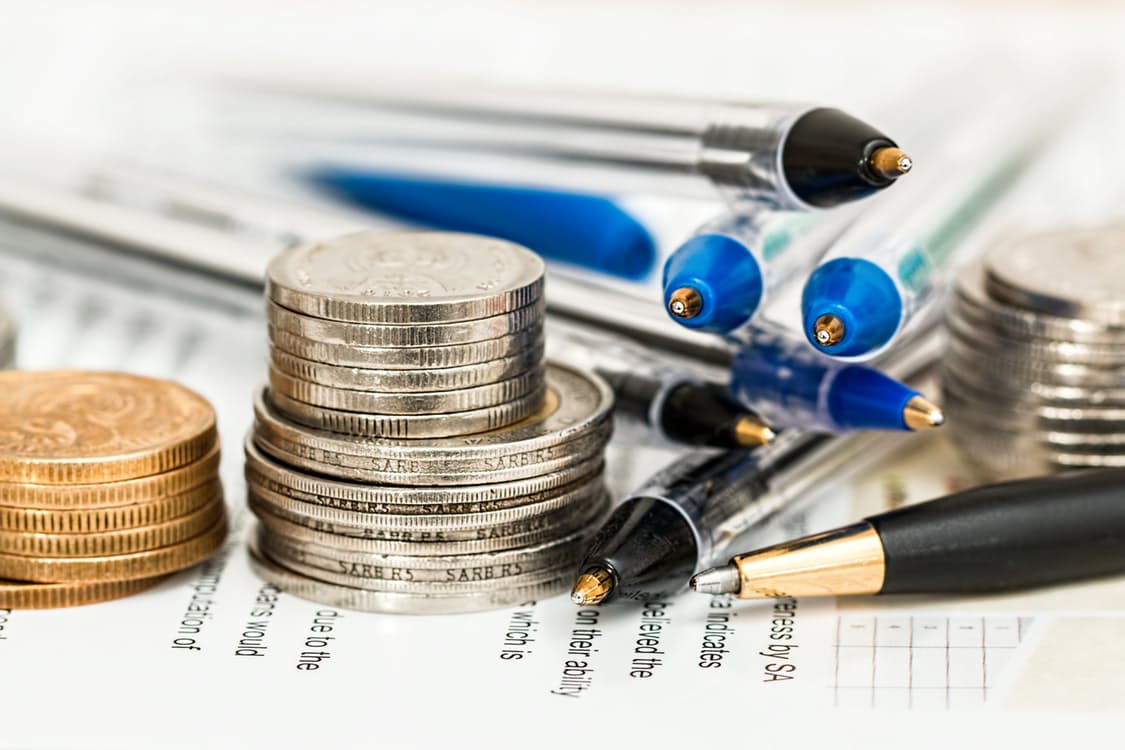 Over the next few pages, Finance Monthly speaks with one of Australia’s leading tax lawyers – Dr Niv Tadmore, who introduces us to the Australian transfer pricing system.

What are the most important features of the new transfer pricing provisions in Australia?

Australia’s new transfer pricing rules have some important differences to the OECD Guidelines.

However, transfer pricing in Australia is now expected to move towards restructuring and recharacterisations.

What makes the Australian Taxation Office (ATO) likely to review a taxpayer’s affairs? Are there any particular risk factors to be aware of?

The ATO generally reviews almost all large transactions. If the transaction is large, but simple and routine, then the level of scrutiny may be light. The more complex the transaction and the less comparables there are, the higher the likelihood of intense scrutiny is. Among the risk factors that one needs to be aware of are:

What can be done to reinforce a taxpayer’s transfer pricing position in anticipation of an ATO review?

First of all – strengthening traditional transfer pricing documentation. In order to achieve this, the focus should not be only on the economic analysis, but also on the factual assumptions, which require substantiation by way of admissible evidence. It is important to remember that the ATO challenges the factual assumptions in the taxpayer’s transfer pricing documentation. Very importantly, the taxpayer bears the onus of proof. The economic analysis may be undermined if the assumption cannot be proven as a matter of fact by the taxpayer.

Another vital step in the process is considering the counterfactual from the beginning. There are two questions that the taxpayer should ask (and be able to prove, using evidence to support their assertions): “What other option would be available to achieve a commercial outcome?” and “Why are those options less favourable to the Australian entity than the transaction that actually took place?”

What is the ATO focus in transfer pricing disputes? How has this changed over time?

The ATO traditionally focused on pricing and tended to accept assertions made by taxpayers. In contrast, today the ATO does not accept assertions – it challenges them. It also looks at counterfactuals and takes a global perspective, focusing on the global value economic value creation chain, beyond Australia.

Do you have any particular tips for taxpayers to bear in mind when being reviewed by the ATO?

-Transfer pricing reviews by the ATO are often lengthy. As a rough guide, they may take a year and a half to two and a half years;

-Taxpayers will normally have resource constraints and should use their resources efficiently and wisely throughout the period. Taxpayers should bear in mind that the information gathering process that takes place at the beginning of the process could be quite resource intensive.

What is your approach to resolving transfer pricing disputes with the ATO?

-Remember that the ATO’s approach and philosophy may be different to that of other revenue authorities;

-One of the key drivers in a review context will be constructive engagement with the ATO;

-Engagement is based on a voluntary framework, rather than a formal and legalistic framework imposed by the ATO;

– A formal framework is not only much more costly and onerous, but it is also likely to lead to less favourable outcomes and potentially litigation in open court.

-Settlement discussions should occur on a without prejudice basis;

-The guiding principle for both sides will be what the ATO calls the ‘litigation risk test:

-Very recently, the ATO created a new function, called Independent Assurance of Settlements. This is a review of settlements on which the ATO has already agreed conducted by retired judges:

How do you see the Australian transfer pricing landscape developing in the future?

Like in other countries, transfer pricing will be an area with increasing revenue office focus because the law is new and there’s large amounts of money at stake.

The ATO has significantly boosted its internal resources by recruitment in this particular area and we are certainly seeing a growth in terms of the scope, intensity and comprehensiveness of ATO reviews.

We think the ATO will be more and more willing to use its reconstruction powers and will take a stricter approach to penalties.

Whilst there is a growing trend to increase the use of Advance Pricing Agreements (APAs) and the ATO has been encouraging their use, the ATO is becoming more selective regarding which taxpayers may be admitted to the process and more rigorous when reviewing APA applications.  There may be scope for growing disputes between the ATO and other revenue offices when bilateral APAs are negotiated, or where disputes involving the Mutual Agreement Procedure provisions in treaties arise.  Australia is one of 20 countries committed to mandatory binding arbitration under the Base Erosion and Profit Shifting (BEPS) project.

The ATO has also said it would look to run some test cases in order to test the boundaries of the law.  Identifying test cases it wants to run forms part of the ATO review process.

We see that transfer pricing is becoming a more important agenda item, not only within internal tax teams, but also at the level of senior management of the company.

An effective risk management system around transfer pricing may not prevent an audit by the ATO, but may make the audit process less onerous, with much higher likelihood of a positive outcome.

Do you have a mantra or motto you live by when it comes to helping your clients?

My key principle is that you have to put yourself in the client’s shoes and look at the issue from their broader perspective.This means never considering the narrow legal issue in a vacuum, but looking at the broader issues that affect the company, such as the relationship with the ATO, governance and certainty and above all, the broader commercial context of the dispute.

What would be your top 3 tips on ‘going the extra step’?

What does a typical day in the office look like for you?

I like to start each day with a run. Once I’m in the office, my day involves:

It is a dynamic practice and no two days are the same.