Business and organisations in the UK are facing a fraud epidemic with fraudsters increasingly taking advantage of technology and corporate inaction. New research from national audit, tax and advisory firm Crowe Clark Whitehill, together with the University of Portsmouth’s Centre for Counter Fraud Studies (CCFS), suggests that fraud is costing the UK £125 billion each […] 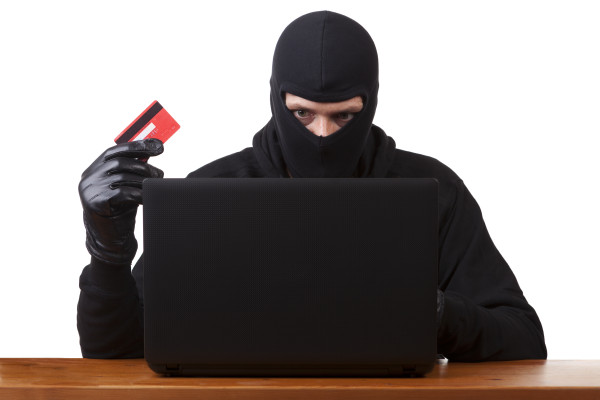 Business and organisations in the UK are facing a fraud epidemic with fraudsters increasingly taking advantage of technology and corporate inaction.

New research from national audit, tax and advisory firm Crowe Clark Whitehill, together with the University of Portsmouth’s Centre for Counter Fraud Studies (CCFS), suggests that fraud is costing the UK £125 billion each year.

“The Financial Cost of Fraud 2017” shows that annual losses as a result of fraud and error are now at the highest level ever recorded. Since the recession in 2008 there has been a 43% increase – up from 4.57% of business expenditure to 6.54%.

“Fraud is a pernicious problem which affects every area of society. Businesses are less financially stable and profitable; the quality of public services is diminished; and even charities do not get the full benefit of the donations which are made.”

“Organisations constantly analyse costs and seek to reduce them to the point of optimal efficiency, but fraud is being overlooked.”

“The complexity of business systems and the decrease in moral conscience that technological, rather than face-to-face, interactions have bred, combined with a lack of investment in tackling fraud, has created an epidemic.”

The latest government crime statistics – released in January – reflect this, showing that fraud and cyber-crime now represent almost half of all crime in the UK.

However, the Financial Cost of Fraud 2017 report stresses that a pro-active counter fraud approach can stem the flow of criminal abuse. It highlights real examples where organisations have reduced the cost of fraud by as much as 40% within 12 months.

“The sums involved are huge. Organisations’ behaviour towards measuring and countering fraud can be the difference between a mediocre annual performance and stable growth. Businesses can no longer afford to bury their heads in the sand.”

“However, there is good news. The evidence revealed in this report shows that losses can be reduced, and this provides a real opportunity. Private companies can gain a competitive advantage if the cost of fraud is reduced; public expenditure reductions can be less painful; and the charity sector can increase the resources it has available to deliver on important charitable initiatives.”

“Ensuring that organisations are properly protected against fraud could provide a £50 billion shot in the arm for the UK economy.”

“This report shows the real value of academic research, highlighting a business cost which is sometimes overlooked, and providing an evidence base for action. In a post-Brexit world, UK organisations need to be as efficient as possible and properly protect themselves against fraud to minimise this unnecessary cost.”

The report indicates the findings of global research, concluding that the total global annual cost of fraud and error now stands around £3.55 trillion. This is a sum more than two-thirds greater than the UK’s entire GDP and more than twice as much as the sum which Europe spent on healthcare in 2014.