Trump’s Impact on Future Business in the US

President Donald Trump’s proposed policies will have significant implications for a range of industries and, indeed, the entire global economy. While many of his proposed policies on trade, the environment and healthcare may take time to implement, infrastructure and defense spending will give a short-term boost to the US economy. If distributed widely, thus supporting […] 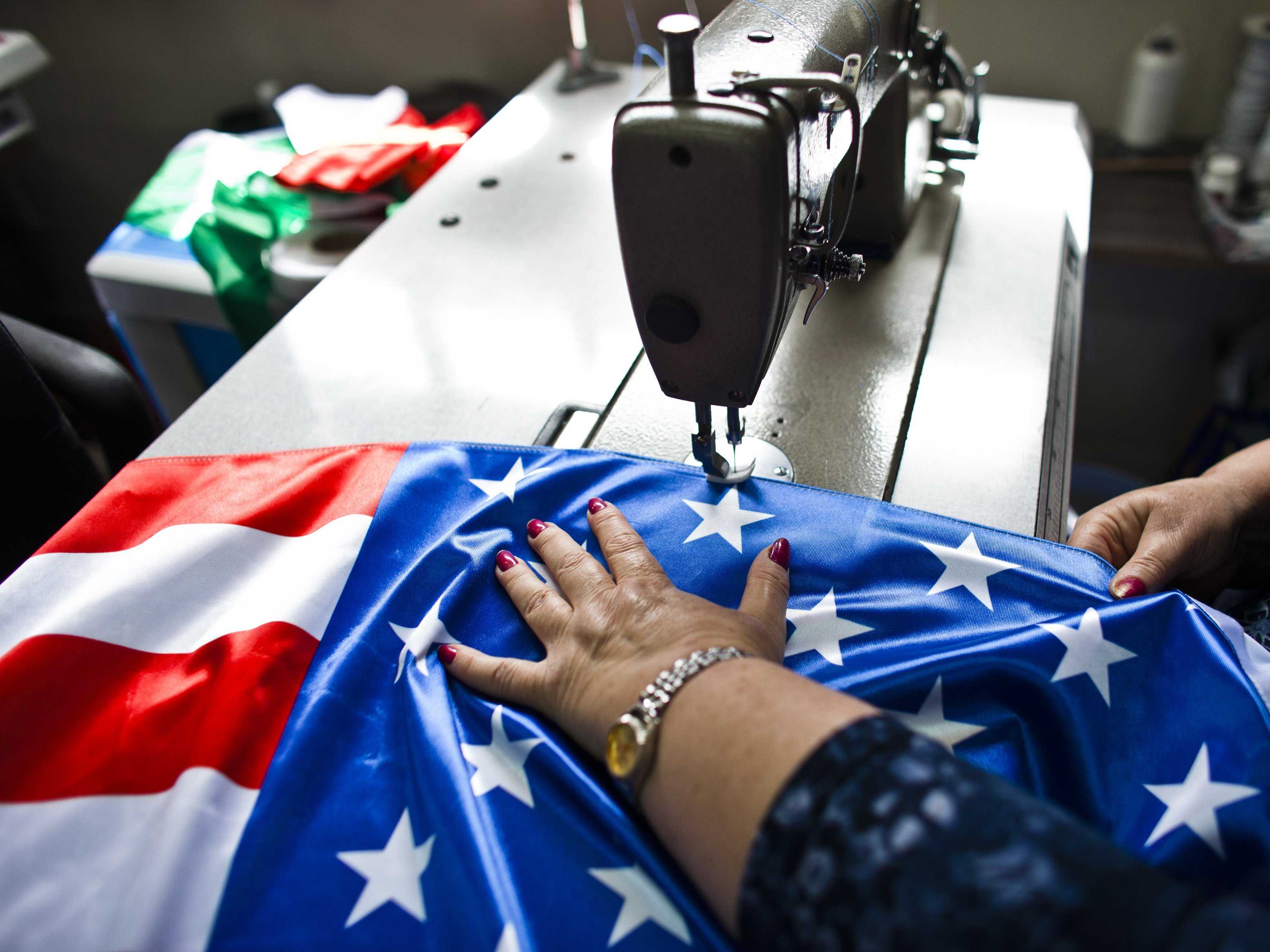 President Donald Trump’s proposed policies will have significant implications for a range of industries and, indeed, the entire global economy. While many of his proposed policies on trade, the environment and healthcare may take time to implement, infrastructure and defense spending will give a short-term boost to the US economy. If distributed widely, thus supporting both public and private projects, increased expenditures will create opportunities for smart and secure technology upgrades in both infrastructure and defense, paving the way for the next generation of travel, transport, broadband and utility delivery. However, there is a lack of clarity regarding the ways in which spending, coupled with tax cuts, will impact mid-term economic growth, especially if Trump’s proposed trade reforms lead to economic contraction.

“Self-determination will play an increasingly important role in American culture over the next four years, with citizens, businesses, cities and states adjusting to the redirection of responsibilities away from the federal government,” said Frost & Sullivan Visionary Innovation Senior Consultant Jillian Walker. “Decisions regarding income, investment and funding will become even more specific, personalized, and consequential, and there will be a greater need for consumer guidance.”

There will also be keener focus on automation technologies in manufacturing, with manufacturers finding a balance between controlling costs and expanding American operations. The sectors that will gain the most from proposed deregulation include energy and financial services. “In terms of consumers, we expect connected delivery models for education, healthcare and financial services to accelerate, meeting greater consumer demand for a wider range of convenient, affordable, and on-demand alternatives,” noted Walker.

Trade, especially, is under a cloud of uncertainty, causing businesses to reassess their supply chains and long-term investment strategies. Companies are also adapting to Trump’s use of social media, and they will increasingly deploy proactive strategies emphasizing their commitment to America.

“In terms of foreign policy, Trump has begun his administration with a much friendlier attitude toward Russia, and there is a strong possibility that the US will lift its sanctions on the country,” noted Walker. “US relations with both Mexico and China will be strained in the first few months of Trump’s presidency. It is evident that Mexico will be hit the worst, as American manufacturers are already reconsidering expanding capital investments in the country.”

Overall, Trump’s economic plan, his approach to trade, and his realignment with global powers could stimulate a short-term boom, but they could also lead to economic contraction over the mid-term if planned approaches do not yield anticipated results.