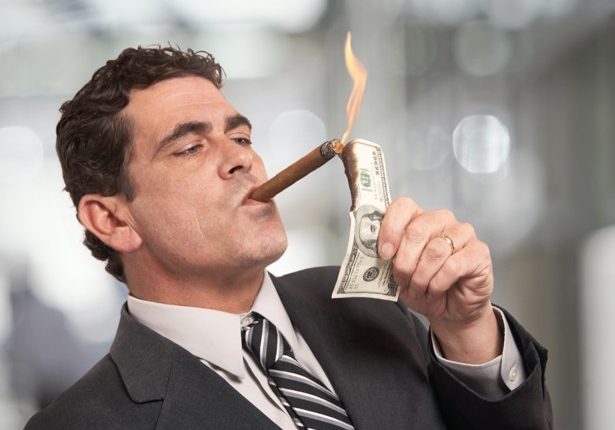 Over the past year, and in recent news, we’ve seen a consensus that the pay of corporate executives is ‘too high’, and investors, fund managers and shareholders are increasingly ready to take firm action against plans to boost the remuneration of top bosses.

“We continue to see too many proposals that would bring a substantial increase [in pay], and we have to signal that we are not happy with that,” he said.

This week, Finance Monthly’s Your Thoughts looks closer at this topic, and hears the views of Martin Pratt, Partner in the Employment Law Team at Gordon Dadds, surrounding the matter.

That there is a problem with unjustifiable pay inequality between those at the top and those at the bottom of our largest companies, now seems widely accepted. What is not so widely agreed upon is what to do about it.

When launching her campaign for the Conservative Party leadership last July, Theresa May put forward one surprisingly, and ironically, European proposal to deal with the issue – workers representation on boards.

The proposal for workers in the boardroom, German style, was notably absent from November’s Green Paper on the topic. Another proposal touted at May’s leadership launch, binding shareholder votes on remuneration, was actually introduced by the coalition in 2013 for listed companies, with a requirement for a vote on pay policies every three years. The Green Paper suggests that since 2013, not a single FTSE 100 remuneration policy has been rejected by shareholders. That is not a great advert for shareholder activism. Perhaps shareholders have not, thus far, agreed with the consensus that executive pay is problematic.

The comments by Blackrock and others mean executive pay proposals may not get an easy ride from institutional investors next time. But that is not certain. The Green Paper makes proposals making shareholder oversight more meaningful, but the fragmented membership of listed companies makes concerted shareholder action to curb pay difficult.

The Green Paper makes much of a transparency requirement – forcing companies to publish the differential between their highest and lowest paid employees. This “name and shame” approach seems to rely upon the idea that companies will be so embarrassed by the pay gap between top and bottom that they will do something about it. That is, at best, a speculative assumption. At worst it will stoke the fires of resentment and negativity about corporate “fat cats” without actually dealing with the underlying problem.

All of the policy solutions put forward thus far are tinkering around the edges. If the government genuinely believes there to be a problem, then radical measures are needed to address it. The traditional method of ensuring that the highly paid contribute to the common good is via taxation. That is an anathema to any Conservative administration, but it would at least have the benefit of adding to public coffers, which simply putting an upper cap on salaries, as proposed by Labour, would not.

Or perhaps we are approaching this from the wrong angle. Instead of pushing down the salaries of the highest paid, more attention could be paid to pushing up those of the lowest?

We would also love to hear Your Thoughts on this, so feel free to comment below and tell us what you think!