Albania’s official Institute of Statistics (INSTAT) has released figures showing GDP growth for 2016 of 3.46%, fuelled in part by a fourth-quarter export surge of 16%. Growth exceeded forecasts by both the International Monetary Fund and the World Bank. INSTAT reported that the growth was led by commercial trade, tourism, construction and energy production, all […] 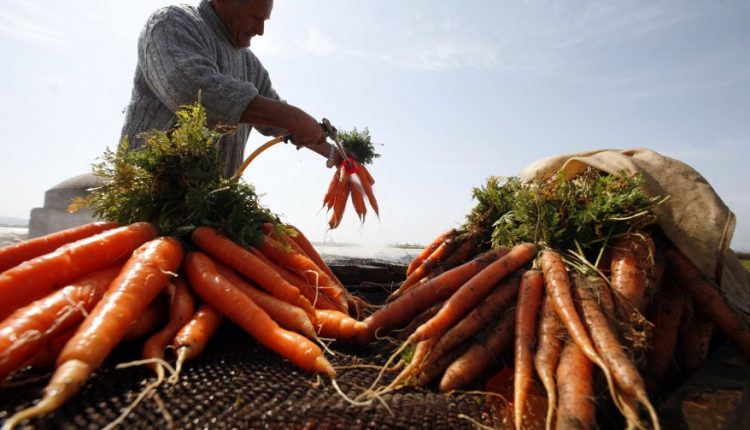 Albania’s official Institute of Statistics (INSTAT) has released figures showing GDP growth for 2016 of 3.46%, fuelled in part by a fourth-quarter export surge of 16%. Growth exceeded forecasts by both the International Monetary Fund and the World Bank.

INSTAT reported that the growth was led by commercial trade, tourism, construction and energy production, all of which generated robust figures. Overall, the year’s performance was the best since 2010 when growth was 3.7%.

In welcoming the encouraging data, Prime Minister Edi Rama said: “This is good news, but it’s only the start of what we hope to achieve on the economy. My government’s first term has focused primarily on institutional reform and improved governance. Now we are starting see the results — in investment, business expansion and in job creation. Now we must pour all our efforts into economic expansion and generating rewarding jobs for our fellow citizens.”

The Prime Minister highlighted major reforms to the power generation system which, in 2013, needed an infusion of US$ 135 million from the state budget merely to remain operational. The revamped grid, now almost fully replaced with new technologies, has reduced power losses to 28% from 45%. As a consequence of the reforms, electrical energy sector production rose 62% in the final quarter of 2016 alone, and 30% for the full year, Mr Rama said.

Restored confidence in the Albanian economy meant that foreign direct investment for 2016 reached a record EUR 983 million, a 10.5% rise over the previous year, according to the Bank of Albania. In the last quarter, FDI reached EUR 276 million, a full 70% rise year-on-year.

Commenting on the INSTAT announcement, Finance Minister Arben Ahmetaj said it confirmed an overall improvement in the Albanian fiscal situation. “Stable government debt, as one of the most vital indicators of the macroeconomic health in the country, is now in a much more favorable position than it was a few years ago,” Mr. Ahmetaj said.

“After more than two decades during which, with a brief exception in 2010, the State Budget was operating at a deficit, now in 2016 the budget has been able to record a surplus. In the 2017 budget as well as in the medium term framework for the years to follow, a primary positive balance has been established as a target and will be adhered to, meaning another surplus, and a growing one. As a consequence, fiscal policy followed in the last few years has made it possible to halt and reverse the unhealthy trend of government debt since 2008.”

A new fiscal rule, backed by legislation, mandates the government to decrease government debt every year until it reaches a stable maximum of 45% of GDP.