Many banks are facing the ‘double-whammy’ of having to replace their ageing systems while also having to reduce their overall IT spend. Finextra asserts that 80% of banks will replace their core systems within the next three years. Grant Thomas, Head of Practices at BJSS tells Finance Monthly it’s more likely that it will take […] 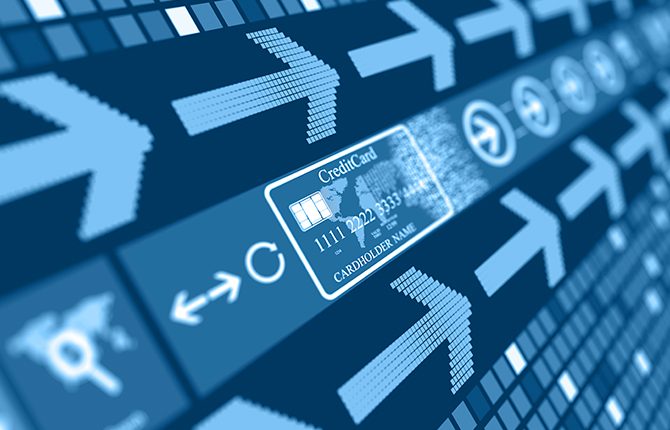 Many banks are facing the ‘double-whammy’ of having to replace their ageing systems while also having to reduce their overall IT spend. Finextra asserts that 80% of banks will replace their core systems within the next three years. Grant Thomas, Head of Practices at BJSS tells Finance Monthly it’s more likely that it will take between five and ten years before this journey is completed.

It may come as a surprise to learn that many banks rely on systems written in COBOL (and even Assembler). Some of these run on hardware whose spare parts can only be sourced from Gumtree.

Many of the technologies underpinning core systems are at least 20 years old and the people who support them are even older. Assembler anybody? Fortran? Zumba and whist drives may soon be replaced in retirement communities with therapeutic programming.

Time is literally running out for our time-honoured financial institutions. They have left it too late, mostly (and perhaps understandably) as a result of prioritising revenue growth and meeting fiduciary obligations.

However, it is also human nature to put off doing hard things until the last moment. Which begs the question: is IT modernisation as hard as everyone thinks it is? The biggest challenges may not be either technical or financial in nature.

The bank is going to be spending a lot of money (between tens and hundreds of millions) so you’ll need someone senior to argue the case that your plans are of sufficiently high priority to get funded. You’ll also need someone who will keep the funds flowing when third quarter results are pressurising IT budgets.

While the first question is usually ‘why’, it should probably be ‘what will we get out of this?’ instead. It’s a subtle difference, but one which reorients the discussion from ‘problem’ to ‘benefit’.  The answer to this question will probably depend on who is asking. For the Board, the answer needs to be a blend of the strategic (‘how will this help us to deliver future plans?’) and the tactical (‘what does this do for our C:I ratio?’). For P&L owners it might be ‘when do I see the benefit?’ and CIOs will want to know ‘what will this look like when we’ve built it?’

Whilst it’s important to celebrate success and build positive momentum, organisations should also acknowledge that every failure is an opportunity to learn. People will be asking ‘will this work?’ and ‘how will we…?’  A lack of certainty combined with a natural fear of failure will impede progress unless the organisation embraces risk from the outset.

Technical Debt isn’t glamorous and doesn’t attract the same attention (or funding) as other types of IT delivery. It can therefore be beneficial to deliver some components of your overall IT modernisation on the coat tails of other projects or sources of funding. For example, a project to deliver an improved digital customer experience might provide the perfect opportunity to deliver the shared components that will replace a legacy solution.

There’s an inherent risk of trying to do too much. Try to be clear about what you want to achieve and when. Understand how you will prioritise scope and benefits. Get agreement from your Sponsor and ensure that the rest of your organisation knows what you will do and what you won’t. Guard this jealously!

This is possibly the biggest challenge for core systems replacement. There will be more dependencies than would seem possible to manage. To help mitigate this, it will be necessary to both reduce the number and extent dependencies when possible and industrialise dependency management.

Big technology and change programmes can be a big drain on an organisation’s resources. They often require skills and experience which may be in short supply – if they even exist at all! Significant amounts of staff, management and executive time will be diverted from BAU activity to the programme. Organisations typically underestimate the impact of this and are caught out by falling business performance.

Banks which fail to modernise are missing an important point: their problem isn’t going to go away. Through inaction they place themselves at unnecessary risk, and might even be failing in their fiduciary obligations. Replacing core banking systems isn’t as hard as it looks, and a ‘legacypocalypse’ can be easily avoided with a mission directed team applying these seven steps.