JLT Specialty, the specialist insurance broker and risk consultant, saw a 60% increase in the number of insured deals during 2016 compared to 2015 globally. This type of Mergers and Acquisitions (M&A) insurance, also known as Warranty and Indemnity (W&I) insurance – of which the real estate and private equity sector remain the key beneficiaries […] 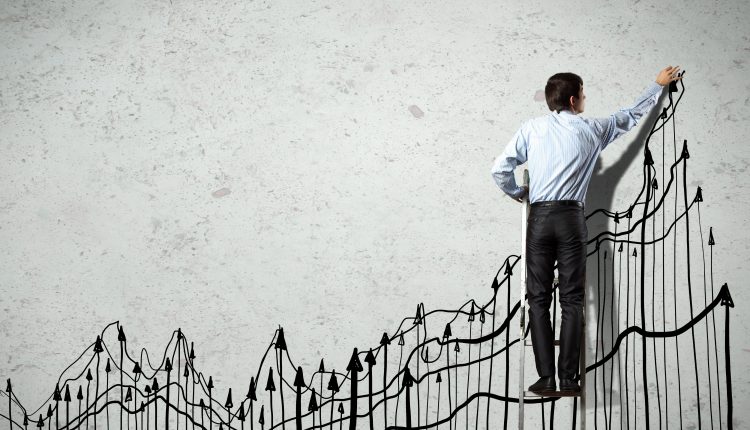 JLT Specialty, the specialist insurance broker and risk consultant, saw a 60% increase in the number of insured deals during 2016 compared to 2015 globally. This type of Mergers and Acquisitions (M&A) insurance, also known as Warranty and Indemnity (W&I) insurance – of which the real estate and private equity sector remain the key beneficiaries of – is designed to pay out if a buyer discovers the business bought is not what the seller advised it would be.

In its annual M&A Insurance Index report, JLT found that the average limit of insurance (as a percentage of the enterprise value) increased by 16% in 2016 compared to the previous year. This equates to an average insured amount of 29% of the total deal value for global transactions outside of the US.

This may be a reaction to perceived heightened investment risk driven by economic uncertainty around the Brexit negotiations, but equally it may reflect the ever-falling premium rates, as today it is possible to get more protection for less premium. Levels of cover in the US were lower at 23% of deal value, but Japan and Singapore saw the highest levels of protection at 30% and 34% respectively.

Overall market capacity has increased, largely due to new insurer entrants. Existing insurers and managing general agents are also significantly increasing their individual line sizes with a number now able to deploy $US100m+ per deal, allowing high limits of insurance to be met by a single or small number, of insurers. This has advantages from an execution risk perspective, as well as potential benefits in the event of a claim.

The real estate sector continues to be one of the main users of M&A insurance. Alongside this, private equity deals still represent a majority of insured transactions, with industrial and retail markets becoming increasingly frequent users. In what is becoming common practice across numerous business sectors, the seller often facilitates the use of insurance very early on in the deal process to optimise its exit from the transaction.

Furthermore, JLT found that whilst the seller commences the insurance process 40% of the time, it is the buyer that is the insured party on 93% of deals. This reflects a strong seller marketplace where selling parties have been able to negotiate reduced liability under the sale agreement and offer a W&I insurance policy to the buyer instead.

Ben Crabtree, Partner, Mergers and Acquisitions, JLT Specialty, said: “The events of 2016 in the UK and Europe have served as a test of maturity for the M&A insurance market, which perhaps surprisingly, has continued to soften further, both in terms of premium rates and policy retention levels, compared to 2015. This underlines the fact that competition between insurers remains at unprecedented levels. However, the market may harden a little if the current increase in claims activity we’re seeing continues.”