How Will the General Election Impact the City?

With more than 30 years’ experience in the City, Kerim Derhalli, CEO and founder of invstr and a former managing director at Deutsche Bank and JP Morgan, talks to Finance Monthly about the upcoming UK General Election, hinting at the overall spread of its impact and the value of its consistency in a current world […] 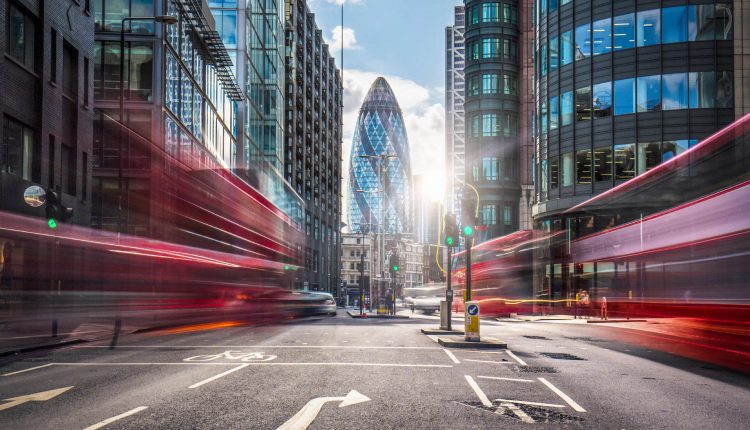 With more than 30 years’ experience in the City, Kerim Derhalli, CEO and founder of invstr and a former managing director at Deutsche Bank and JP Morgan, talks to Finance Monthly about the upcoming UK General Election, hinting at the overall spread of its impact and the value of its consistency in a current world of uncertainty.

There has barely been a door knocked or a baby kissed since Theresa May surprised the nation with her snap General Election announcement, yet we’ve already witnessed our first gaffes, stumbles, awkward moments and grave predictions of the election campaign.

As if the past few months haven’t been turbulent enough, the curtain falls on the shortest Parliament since 1974 with voices from all sides of the political divide speaking of testing times ahead. In the right ear, we hear that Mrs May and co. are walking the line towards stability and a stronger negotiating position when it comes to Brexit. From the left, there are warnings of years ahead of Conservative strong-arming and marginalisation of the masses.

On the political front, we’re certainly set for a few more twists and turns before the UK finally makes its exit from the EU, but what does the changing face of British politics mean for the country’s economy or, more broadly, the markets at large? The answer: not a lot.

The City has long been battered, bruised, consoled and comforted by successive Parliaments, so the choppy waters which business leaders, investors and fiscal policymakers have been traversing is nothing new.

Does Brexit become clearer if Mrs May secures a stronger majority? No. Will banks rip up their plans to either relocate or stay in the City following the UK’s departure from the EU? Probably not. In the arena where invstr operates – fintech – disruptors revel in the unknown, finding any edge they can as the world changes around them – this will simply continue.

Concerns around the strength of the pound continue to circulate, but financiers know that currencies can be fickle. On that day in late April when Mrs May first announced an mysterious press conference, before dropping her bombshell, sterling first dropped to lows of 1 GBP = 1.17 EUR, before rallying to highs of 1 = 1.20. After yet another topsy turvy day, the currency closed just a penny higher than it had opened, and today has settled back to pretty much the same rate it was before the General Election furore began.

On the investment front, finance is still smarting from the 2008 global crisis. An air of trepidation reigns and many of the big players are cautious, making them less susceptible to risk. This means that the City is in robust shape when it comes to the fallout of Brexit, and the effect that this General Election will have (or not) on its future.

The repercussions from international businesses based in the UK are also unlikely to change. For every Goldman Sachs or HSBC that announces a move to Paris, Frankfurt or Dublin, there is a Deutsche Bank or Bank of America that has reaffirmed their commitment – and growth – in the UK. Even those who are looking at their options of moving their European bases have, beneath the headlines, opted to keep the vast majority of their workforces in London.

In this strange dystopian present, the one constant has been inconsistency, and many firms, big and small, in the finance world have learned to expect the unexpected. So, for all this change on the political and economic scenes, the City has actually become one of the more stable epicentres on which the UK’s global future continues to rest.