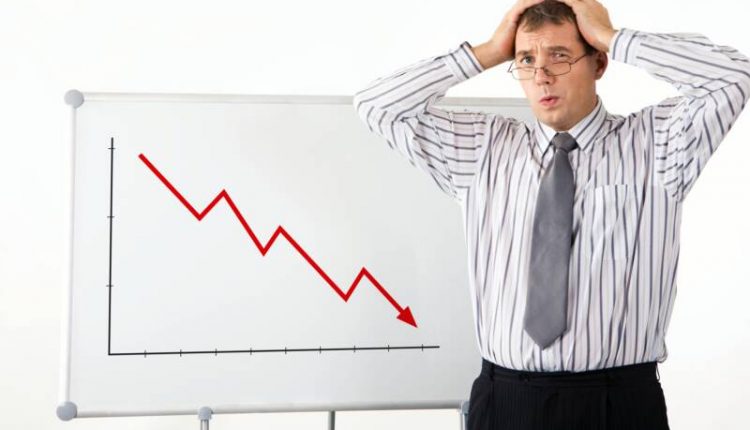 Mortgage sales for the UK fell by £2.62 billion in April, down 16.0% on the previous month, according to Equifax Touchstone analysis of the intermediary marketplace.

Every region across the UK witnessed a slump in sales. The North and Yorkshire region led the way with the steepest drop of 18.5%, followed closely by London and the Home counties, with sales falling by 17.5% and 17.0% respectively.

“This government intervention, coupled with uncertainty surrounding the election, means we’re likely to see more volatility in coming months. The big question is where figures will go from here – this time of year is traditionally fairly buoyant for house-buying, but there may be too much uncertainty on the horizon to see an immediate rebound.”

Equifax Touchstone utilises intermediary and customer profiling tools to provide financial services providers with a detailed understanding of their marketplace and client base.