At the heart of the Queen’s speech today were an array of proposed bills that prepare the UK for a smooth exit from the European Union. Of 27 bills, eight pertain directly to Brexit and its implications for key sectors. There are bills to convert EU laws to UK laws and some measures on immigration, […] 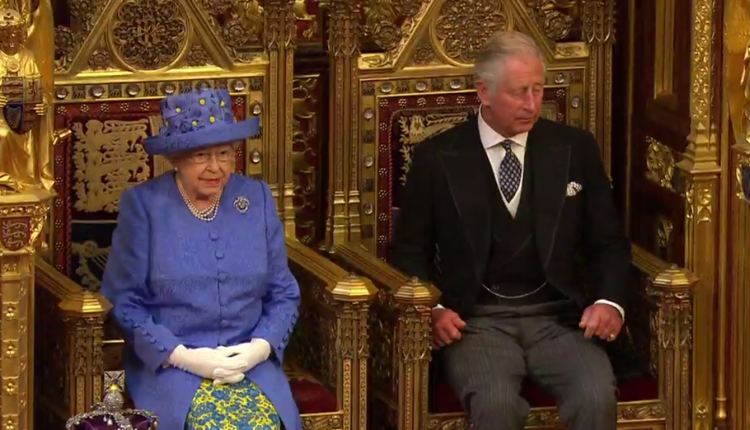 At the heart of the Queen’s speech today were an array of proposed bills that prepare the UK for a smooth exit from the European Union. Of 27 bills, eight pertain directly to Brexit and its implications for key sectors.

There are bills to convert EU laws to UK laws and some measures on immigration, fisheries, trade, nuclear power, agriculture and sanctions.

Below Tom McPhail, Head of Policy at Hargreaves Lansdown, discusses the proposed changes with Finance Monthly.

Given what a hash the Conservatives made of using the General Election to increase their majority, and given the overwhelming priority of Brexit, there were a least a few positive announcements in the forthcoming programme. The most important dog that didn’t bark was any kind of announcement on a savings and investment policy; we will continue to press the government on this issue and to look at the possibility of introducing a Savings Commission.

The creation of a new financial guidance body, merging the Money Advice Service, Pension Wise and the Pensions Advice Service into one single body was unfinished business from the last parliament. This guidance service is welcome and necessary, but there remain significant challenges in closing the advice gap and in helping consumers to get the guidance and information they need to make good financial decisions. This is an issue on which the Treasury needs to continue to focus and to work with the FCA and the financial services industry. We also believe that all investors should be encouraged to undertake a financial health-check at age 50 as preparation for their transition from work to retirement; for most people, this is an age when it they are close enough to retirement for it to seem relevant but also far enough way to make meaningful change to their eventual outcomes.

Unfinished business on pensions and savings

It is hardly surprising there was no announcement on the state pension triple lock, as it currently has no formal legislative status; this is something which the Conservative party will probably want to quietly revisit when it feels it has a little more pensioner goodwill in the bank. This could take a while. Similarly, it is hardly surprising there was no mention of any legislation to means-test the winter fuel payment.

In the meantime, there was a disappointing lack of any announcement on a savings and investment policy, something which this country and in particular the younger generations urgently need.

We are also disappointed the government has made no mention of plans to press ahead with a ban on pension cold-calling, something which would now be in train were it not for the General Election.

To put this in context, depending on assumptions used such as the continuation of the Triple Lock, we might see the cost of the state pension increase by perhaps 1% of GDP over the next 50 years (from around 5.5% today). The cost of long-term care can be expected to increase by another 1% of GDP over the next 50 years as a result of the ageing population (from 1% of GDP to 2%) and over the same period, the ageing population is likely to increase health care costs generally by over 5% of GDP from 7.3% to 12.6%.

The Queen’s speech makes reference to government plans for school and technical education. As part of this programme, we believe greater prominence should be given to financial education and financial literacy. This needs to be addressed across all ages of the population, from those in Junior school through to investors of retirement age.

The government proposes to introduce a new digital charter to ensure the UK is a safe place to be online. We support this initiative and would encourage the government to work with the financial services industry to develop a private sector Digital ID to complement the existing public sector Verify system. Individuals conducting financial transactions, opening accounts, transferring money or using the pension dashboard in the future, need a simple electronic mechanism to prove they are who they say they are. A Digital ID is the answer to cutting bureaucracy, reducing costs and speeding up processes; the government’s new Digital charter may offer a vehicle to accelerate this process.