General Election: What Does it Mean for the Markets?

On 18th April 2017, the UK Prime Minister Theresa May announced today’s snap general election, 8th June 2017. Three years earlier than scheduled, May’s official reason was to strengthen her hand in the Brexit negotiations, which she feared the other parties would try and frustrate. With 650 parliamentary constituencies, the general public will elect one […] 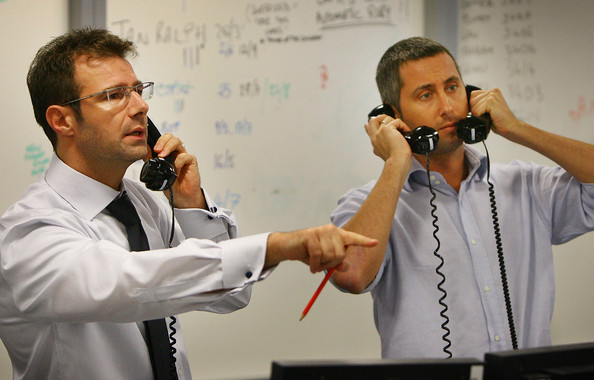 On 18th April 2017, the UK Prime Minister Theresa May announced today’s snap general election, 8th June 2017. Three years earlier than scheduled, May’s official reason was to strengthen her hand in the Brexit negotiations, which she feared the other parties would try and frustrate.

With 650 parliamentary constituencies, the general public will elect one Member of Parliament (MP) to the House of Commons for each. The Conservatives currently hold 330 seats, with 326 seats needed for a majority.

If the Conservatives add to their seats at this week’s election we could quickly see an escalation to the sterling £; rallying to new year highs of up to $1.32/33. However, as we draw ever closer to Election Day and with it the almost daily release of new polls and surveys showing support for Labour, we are experiencing a few wobbles. Recently, Labour has closed the gap from 20% behind the Tories to just 7% over the campaign, according to the average of the last 8 polls. Significantly, 7% holds a lot of weight – it’s the lead the Conservatives had going into the last election. Anything less than this figure and they could see their majority reduce, not increase.

‘TRUMPIT’. As a consequence, I think any poll or survey needs to be taken with a pinch of salt! Indeed, the latest round of polls over the weekend were also inconclusive. The weekend polls put the Conservative lead at anything between 1% (Survation) and 12% (ICM) – even the pollsters can’t agree. – says Steve Long, Chief Risk Officer at Avem Capital.

A big factor will be the uncertainty of the young vote. Whilst young people are more likely to vote Corbyn, they are also less likely to get out and vote.

The sterling currency pair will be nervous up to Election Day as liquidity and volume dries up and HFT and Algos disappear for a few days.

One question we ask is why make a market to be 5% offside immediately?

Another factor to take into consideration during Election Day will be the timing of the result. The result will likely be announced around 4am, when most of the UK is asleep. Early indications however, may come as early as 10pm on Thursday, when the exit polls are announced. In recent times, these have been generally more reliable than the pre-election polls, with confirmation of their accuracy proving evident as the first results are announced from about 1am onwards.

Recently we have seen the FTSE benefit from being cheap. This has given exports a helping hand, however a stronger £ would hurt the FTSE especially the FTSE250 which has just topped 20000.

A Labour victory or hung parliament would immediately turn the markets negative. We would likely see scenes similar to the day Brexit was announced, i.e. a 10% drop in seconds. However, before the excitement of Election Day, we first have the ECB and Draghi to contend with. He has already stated that he will say something special!

Taking heed from the Cub Scouts motto, “Always Be Prepared” …you can be assured that at Avem Capital, we are, always! – adds Long.