Androulla Soteri, tax development manager at MHA MacIntyre Hudson below discusses the consequences of the US President’s potential implementation of tax reform in the country, and the impact it could have on UK business. Corporation Tax (CT) has been an important part of the election manifestos, and we now find ourselves in a coalition of […] 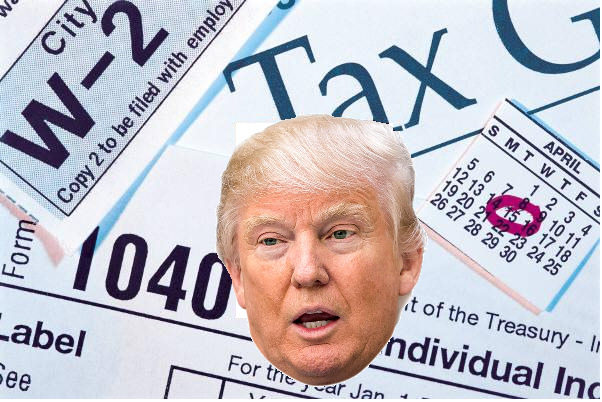 Androulla Soteri, tax development manager at MHA MacIntyre Hudson below discusses the consequences of the US President’s potential implementation of tax reform in the country, and the impact it could have on UK business.

Corporation Tax (CT) has been an important part of the election manifestos, and we now find ourselves in a coalition of two parties supporting a move towards lower CT rates. This makes it clear which direction the new government will decide to go in.

The main argument for dropping CT rates is to make the UK a more attractive place for multinationals to locate business. This in turn increases the job-pool which raises further tax revenue in the form of National Insurance contributions, and consequently VAT as consumers have more disposable income to play with. In over a decade, CT has never made up more than 11% of total tax take. Given its relative lack of significance, there’s a strong argument to suggest an overall benefit in reducing it.

One of the arguments against a reduction is that if big multinational companies were forced to pay their fair share of CT, this would help reduce the budget deficit and national debt, and also contribute to public services such as the NHS, schools and policing.

But it’s also worth taking a look at the US, which has one of the highest rates of CT in the world at 35%. One of Trump’s intentions is to drop the rate to 15%, to bring US companies back home. If this happens, US businesses could lose interest in investing in the UK, especially with Brexit looming on the horizon. Instead, they could look to repatriate headquarters, increasing employment of US citizens and consequent tax revenues associated with it.

If Trump’s plan is a success, the UK could be shaken hard over the next few years, especially in light of ongoing Brexit uncertainties. Lowering CT rates in the UK may therefore be an incentive for companies to remain within a benign competitive UK tax system.

The task of running the UK over the next two years is unenviable. But if the Government sticks to its plan of lower CT rates, we’ll certainly see clear evidence within the next few years of whether this is good or bad for the economy.