As part of Finance Monthly’s brand new fortnightly economy and finance round-up analysis, Adam Chester, Head of Economics & Commercial Banking at Lloyds Bank, provides news and opinions on volatility in the uncertain market and the prospect of a hike in interest rates, both in the UK and the US. Clearly, the last two weeks […] 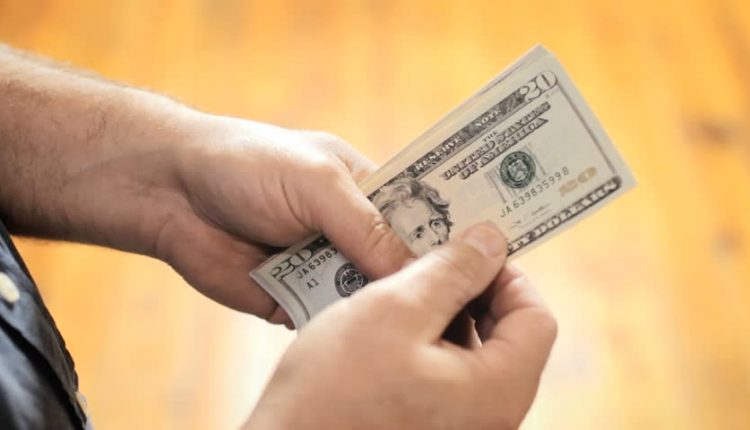 As part of Finance Monthly’s brand new fortnightly economy and finance round-up analysis, Adam Chester, Head of Economics & Commercial Banking at Lloyds Bank, provides news and opinions on volatility in the uncertain market and the prospect of a hike in interest rates, both in the UK and the US.

The aftermath of the General Election has introduced new uncertainty over the implications for Brexit though, so far, financial markets have taken it in their stride.

However, until there is a clearer sense of what the new minority government can achieve, UK financial markets and the pound are likely to be prone to sharp bouts of volatility.

The outlook for the UK’s Bank Rate seems to be changing by the moment.

The surprisingly close June vote on interest rates by Bank of England policymakers saw three of the rate-setting committee back a rise.

Governor Carney seemingly attempted to put a lid on the discussion by stating that now was not the time to raise rates. However, Andy Haldane, the Bank’s Chief Economist, subsequently said he was now close to voting for an interest rate hike.

This is particularly significant as, until now, Haldane was considered to be the arch dove amongst the Bank’s rate setters. Moreover, it is the first sign of a divergence in views between the current permanent Bank employees on the committee.

Up until now it’s only been the so called external members who have voted for a hike. Is that about to change?

Markets certainly think there is something new in the air, as can be seen by the implied probability now put on a 2017 interest rate hike. That has gone up from below 10% just over a week ago to about 50%.

What is most surprising about this sudden shift in expectations is that economic conditions are arguably little changed.  Once you also factor in political uncertainty, including the unexpected result of the general election, then on the face of it, the case for staying put seems strong.

But the hawks amongst Bank rate setters had previously indicated that they have limited tolerance for above-target inflation.

Close to the limit

Two factors suggest that the limit may be close to being breached.

First, Kristin Forbes, one of the hawks, has noted in recent research that the effects of an exchange rate generated inflation shock can persist. This questions whether the Bank is right to prioritise domestic pressures.

Second, the eventual impact on wages of what looks to be an increasingly tight labour market remains a concern. The UK unemployment rate is now at its lowest level since the mid-1970s and there are signs that this is having an impact.

On balance, we expect the Bank to keep interest rates on hold for now. Nevertheless, this is a closer call than for some time.

Over the next few weeks, markets will be paying particular attention to any comments from those Bank policymakers who have yet to make their position clear.

It will be an interesting run up to the next policy announcement on 3rd August.

In the US, a quarter-point rise in interest rates was widely expected, and subsequently delivered.

The Federal Reserve also stuck to its previous ‘dot plot’ forecast to raise interest rates, anticipating another quarter-point rise this year, and three more in 2018, with the key policy rate expected to settle around 3.0% in 2019.

In pre-announced plans, the Fed intends to start unwinding its balance sheet. For the moment, it anticipates deflating its asset holdings by $10bn a month from later this year, rising in small increments every three months to $50bn

Despite this, US financial markets may have other ideas – as they continue to pretty much ignore the Fed’s guidance. The markets are only fully priced to one more quarter-point rise by the end of next year.

With signs of more mixed growth emerging recently and a weakening of core inflation, the markets clearly think the Fed has got it wrong.

This misalignment can only last so long. Either the Fed will have to eat humble pie, or the US, and by extension global, bond markets could be in for a much more testing second half.