In light of new figures recently released by the British retail consortium which reveal that the popularity of contactless has soared ahead of cash, Ross Macmillan, head of research and intelligence at allpay Limited (the UK’s leading payment specialist) argues that cash is far from dead – especially when it comes to bill payments, which […] 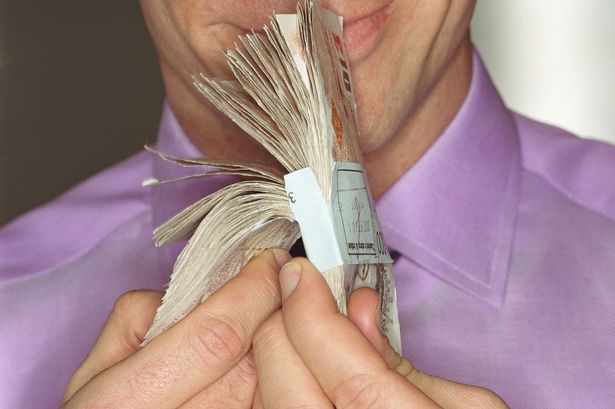 In light of new figures recently released by the British retail consortium which reveal that the popularity of contactless has soared ahead of cash, Ross Macmillan, head of research and intelligence at allpay Limited (the UK’s leading payment specialist) argues that cash is far from dead – especially when it comes to bill payments, which contactless can’t accommodate.

Ross told Finance Monthly: “With experts predicting the end of cash for the last five decades, it’s no surprise that with the increasing use of mobile payments and digital wallets, they’re at it again.

“However, for all the talk about cryptocurrencies and virtual accounts – the value of banknotes in circulation in the UK has actually increased threefold over the past 20 years, according to the Bank of England. As at end of July 2015, the total value of Bank of England notes in circulation stood at £62.6 billion. And with more than 18 billion cash payments made in 2014, according to Payments UK, which accounted for 48% of all payments made in the UK, you could argue cash is alive and far from dead.

“Consider some of the major household bills like rent, council tax, water, TV Licence, gas and electricity. Every year hundreds of millions of payments for household bills are made with coins or paper providing flexibility and convenience for the likes of the rurally isolated, unemployed, un/under-banked, digitally excluded, elderly or vulnerable. If they were unable to use cash, they’d incur arrears on their bills and fall into debt. In fact, according to industry data, in some of these sectors between 10% and 39% of payments are still made in cash and cheque. In energy and housing for example, there has been an increase in volume, albeit small, between 2014 and 15.”

Revolut One Step Ahead with Transparent Open Banking Feature