Will the EU Really Give Up the 5th Largest Economy in the World?

Craig James, CEO of Neopay, believes the financial sector must remain priority for Brexit negotiations. Below he explains to Finance Monthly why. It is now 13 months since the UK voted to leave the EU. With Brexit negotiations underway and Britain’s political position now more uncertain following June’s general election result, the impact for European […] 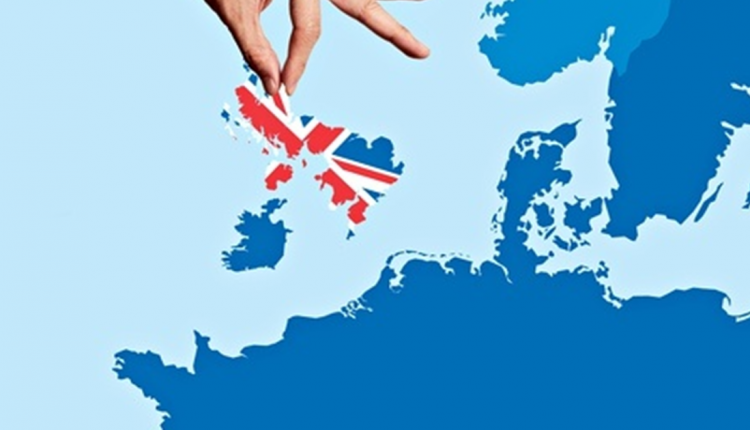 Craig James, CEO of Neopay, believes the financial sector must remain priority for Brexit negotiations. Below he explains to Finance Monthly why.

It is now 13 months since the UK voted to leave the EU.

Much has been made of the fear that a United Kingdom outside of the EU’s single market would suffer economically, and that may be true – at least in the short term.

But it is also the case that losing the world’s fifth largest economy would be detrimental to the EU, particularly as political uncertainty and the instability of the Euro continues to cause disruption to Europe’s collective economy.

Recently, it was reported that a delegation from the City of London, led by former City minister Mark Hoban, had visited Brussels – independent of the government – to lay out a plan for a future trade deal between the UK and the 27-nation bloc.

The group, it was claimed, was particularly concerned about preserving the financial sector’s relationship with the single market, especially when it comes to “passporting”, the current system which enables businesses to export and import financial services under one licence.

It is in the UK’s and EU’s best interests that a mutual arrangement continues after Brexit, and is something the government needs to focus on as it is something that is very achievable – and a likely outcome of negotiations.

If the UK is outside of the single market, that automatically puts an end to current passport rules, and while this could be detrimental to Britain, it also presents a problem for the EU’s financial market.

Mark Hoban is right to say that it would cost the EU if the UK leaves without a deal as it would mean the EU’s financial institutions would have no access to services in London, which will likely remain a key business and finance hub even outside the European Union.

A report by the Association of Financial Markets in Europe (AFME) which represents the financial services sector in the EU, recently published a report suggesting the UK’s exit could create €15bn worth of restructuring costs for the industry, and potentially €40bn to meet the concerns of regulators.

The impact on EEA and UK consumers would also be prohibitive. In a no deal scenario, millions of consumers could find themselves, at least temporarily, without access to some of their financial services if passporting arrangements cease without any mutual agreement or transitional arrangements.

And then there’s ancillary effects, for instance the impact on Financial Intelligence Units and their work, if the current regime were to end without any deal in place.

While minority areas in the EU may see Brexit as an opportunity, it is widely understood that the City of London carries substantial benefits due to its established reputation, size and strength in the global market, as well as offering cheaper and more efficient access to financial institutions.

No deal Brexit is not likely

While this recent City delegation has reportedly visited Brussels in concern over the potential of a poor deal – or no deal – after Brexit, this outcome is highly unlikely as the EU is aware of the damage it will do to itself by punishing Britain for the sake of it.

Even if the UK makes a clean break from the single market and the current passporting regime ends, it is likely that some form of mutual access agreement – like that reportedly being pushed by the City delegation – will be reached, enabling financial groups from the UK and the EU to operate in each other’s markets.

At the very least, a transitional period will need to be agreed to allow enough time for adaptation and prevent UK and European financial services falling into confusion with the resulting impact on consumers, businesses and our economies.

Financial services businesses looking to set up within this region will always look to London first as a base of operation. It remains to be seen what will come of Brexit negotiations for this sector, but a suitable trade deal and appropriate transitional period remains the most likely outcome for both sides.