Aviva & Axa Profits Up: So Why Are We Paying the Highest Ever Insurance Premiums?

Two of the UK’s largest insurance companies, Axa and Aviva, recently disclosed increased profits and dividends at a time when drivers are paying out car insurance premiums at a record high average of £690 for comprehensive cover. Aviva’s half year results for 2017 show that its overall operating profit rose by 11%, and that operating […] 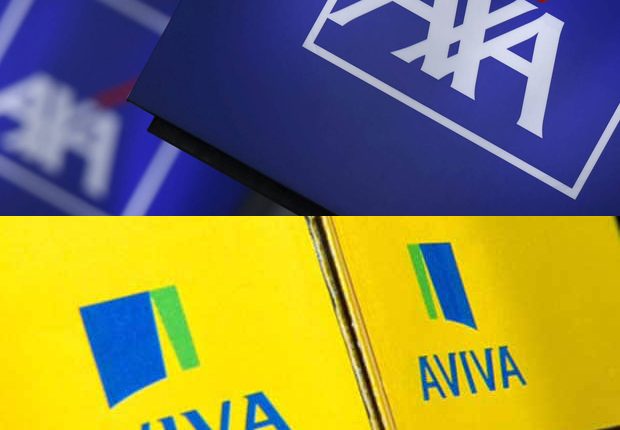 Two of the UK’s largest insurance companies, Axa and Aviva, recently disclosed increased profits and dividends at a time when drivers are paying out car insurance premiums at a record high average of £690 for comprehensive cover.

Axa also reported strong half year performance: a 4% increase in underlying earnings, with 6% growth in revenue from UK motor insurance. Axa even concedes in their report to the stock market that the UK motor insurance market was a factor in their overall growth in the first half of the financial year.

“Axa and Aviva haven’t missed a trick in blaming everything and everyone else for insurance premium rises – whiplash, fraud, insurance premium tax, the discount rate – but today we can see the real reason in black and white. Yet another boost in profits and yet more pay outs for their shareholders. They run a good line in shifting the blame but the facts speak for themselves – their whinging is to distract from what is really going on here, healthy profits and well feathered nests,” said Tom Jones, head of policy at campaign law firm Thompsons Solicitors.

In the last week, insurers have again come under fire as an investigation found motorists were being charged as much as 100% over the odds for repair costs. The Telegraph published evidence of Axa ‘instructing a repairer to charge “not at fault” customers a labour rate 54% higher than the rate paid by other customers’.

There are concerns that a potential government U-turn on the discount rate which affects the damages paid out by insurers to those with long term, serious and life changing injuries as well as the government’s willingness to increase the small claims limit against inflationary logic will only see further increases in profits and remuneration for insurer CEOs.

“The insurers are constantly crying wolf and the government needs to stop pandering to them. They claim their backs are against the wall but in reality, as Aviva and Axa’s figures prove, it’s all looking pretty sunny for them and their investors,” continued Mr. Jones.

“Motor insurance is compulsory in the UK yet those who provide it and are making good profit from it are unabashed in punishing the consumer by continually bumping up premiums at the same time as lobbying for changes that will restrict access to justice.”

How To Manage Your Personal Finances

When Is A Cash-Out Refinance A Good Option?