The UK outsourcing market recorded its strongest half year performance since 2012 between January and June as financial services companies ramped up activity, according to the Arvato UK Outsourcing Index. The research, compiled by outsourcing provider Arvato and industry analyst NelsonHall, revealed outsourcing deals worth £5.2 billion were agreed in the first six months of […] 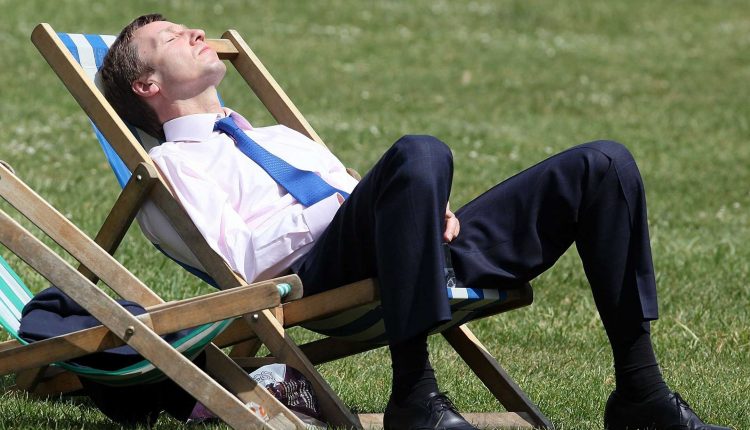 The UK outsourcing market recorded its strongest half year performance since 2012 between January and June as financial services companies ramped up activity, according to the Arvato UK Outsourcing Index.

The research, compiled by outsourcing provider Arvato and industry analyst NelsonHall, revealed outsourcing deals worth £5.2 billion were agreed in the first six months of the year, with financial services accounting for 55 % of the total contract value at £2.9 billion.

The sector’s investment in outsourcing services was behind a steep increase in spending by UK businesses, according to the findings. Companies signed contracts worth £4.5 billion between January and June, representing a 95 % year-on-year rise. The latest figures follow a particularly strong first quarter, which saw firms agree deals worth £2.5 billion – the strongest quarterly private sector spend since the last three months of 2011 (£6.4 billion).

IT outsourcing (ITO) contracts accounted for the majority of private sector procurement in H1, with deals agreed worth £3.8 billion, up from £1.2 billion in the first six months of 2016. Application management and hosting were the most popular service lines procured by the private sector, as businesses focused on digital transformation.

The overall value of UK outsourcing contracts signed in the first six months of 2017 represents the largest half year spend since H1 2012 (£5.6 billion), and a 23 % year-on-year rise.

Debra Maxwell, CEO, CRM Solutions UK & Ireland, Arvato, said: “It’s clear from the research findings that we are yet to see any impact of Brexit on the sector as businesses continue to invest in new technology and transforming their services.”

Financial services businesses signed outsourcing contracts worth £2.9 billion in the first half of the year, a steep rise from the £428 million agreed in the first six months of 2016.

An increased demand for outsourcing IT services, specifically network infrastructure, security architecture and cloud computing, was behind the rise, according to the findings. The sector accounted for 62 % of total ITO spend in H1 2017, compared to just five % over the same period last year.

Patrick Quinn, CEO of Arvato Financial Solutions UK & Ireland, said: “Strengthening security and data protection are top of the agenda for the sector and businesses are increasingly turning to partners to deliver resilient infrastructure and architecture in the wake of high profile cyber-attacks and to prepare for the new data privacy legislation.”

The number of deals agreed by energy and utilities businesses over the first six months of 2017 rose by 20 cent year-on-year, according to the latest Index findings.

Companies signed outsourcing contracts worth £268 million over the period, up 10 % on the value of deals agreed between January and June 2016.

The research reveals an increase in BPO spend is behind the rise, specifically investment in customer services and collections. Energy and utilities firms spent £164 million improving customer experience in H1 2017, compared to the £4 million invested by the sector on BPO during the same period in 2016.

The Arvato UK Outsourcing Index is compiled by leading BPO and IT outsourcing research and analysis firm Nelson Hall, in partnership with Arvato UK. The research is based on an analysis of all outsourcing contracts procured in the UK market during H1 2017.

Other headlines from the H1 2017 Index include:

Overall, 87 % of spend came from the private sector, with government bodies accounting for the remaining 13 %.

A total of £882 million was spent on business process outsourcing (BPO) deals, representing 17 % of the overall UK outsourcing spend.

The value of ITO contracts accounted for 83 % of the UK market, with contracts signed worth £4.2 billion.