Failure to start Brexit trade talks at the EU summit in December could lead to “a difficult choice between two opposite policy stances from the Bank of England”, warns the senior investment analyst at one of the world’s leading independent financial services organisations. deVere Group’s International Investment Strategist, Tom Elliott, is speaking out after the Bank […] 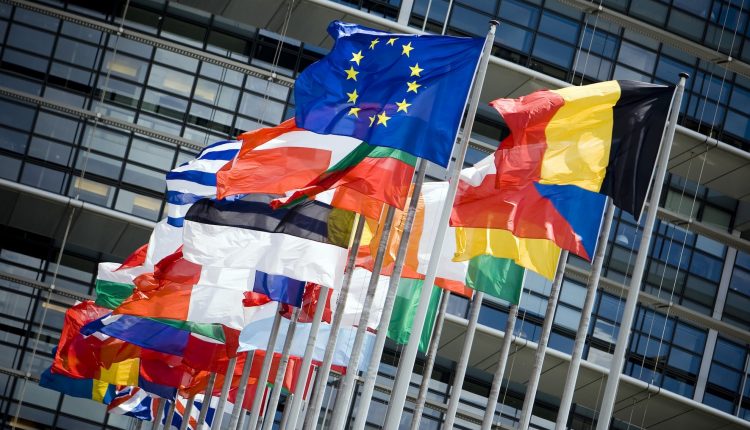 Failure to start Brexit trade talks at the EU summit in December could lead to “a difficult choice between two opposite policy stances from the Bank of England”, warns the senior investment analyst at one of the world’s leading independent financial services organisations.

deVere Group’s International Investment Strategist, Tom Elliott, is speaking out after the Bank of England (BoE) raised interest rates last week for the first time since 2007, and as senior officials in Brussels say the EU is unlikely to agree to trade talks in December unless the UK offers more concessions.

Mr Elliott comments: “The uncertainty over the UK’s eventual trading relationship with the EU is blamed by some for the weaker economic growth seen since the spring. Investment spending is being deferred or abandoned, with the long term impact being weaker productivity gains and wage growth than would otherwise occur. Sterling may fall victim to this uncertainty, and become a ‘big short’ on foreign exchange markets in December if an EU heads of government summit decides that no progress has been made on the divorce bill.

“They can then refuse permission for the EU negotiators to move on to discuss the post-Brexit trading arrangements, and a possible transition agreement. The UK government needs to show progress on this area, soon, in order to assure British business that an eventual deal will be had.. The longer talks on the future trading relationship are postponed, the greater the risk of no deal being in place by March 2019 when the UK leaves the EU, and the greater the disruption to the U.K economy.”

He continues: “This will put the Bank of England in a difficult spot – should it cut the bank rate to support the economy but risk a further fall in sterling, or raise interest rates further to support the pound? Keeping the currency attractive is important when the UK Treasury has to sell billions of pounds worth of gilts each year in order to support a 3.6 per cent annual budget deficit.

“The BoE will be under intense pressure to ‘support Brexit’ from influential Eurosceptic politicians, who have openly called for the Governor, Mark Carney to be sacked on grounds of his warnings over Brexit, both before and since the referendum.

“This means keeping rates low to help support the economy through the Brexit shock. Politics therefore favours letting the pound take the strain, even though gilt yields may have to rise to attract foreign buyers, increasing the funding costs of the government deficit.

“The Treasury is increasingly seeing Brexit as an exercise in damage control, but has limited fiscal tools at its disposal to support demand should Brexit go badly. There is no money for tax cuts or spending increases. This adds pressure onto the Bank of England to go easy on interest rate hikes.”

Mr Elliott concludes: “The Bank of England has presumably balanced the risks of a rate hike with the overall aim of normalising monetary policy and curbing credit growth, and has concluded that a slight dampening of demand now -while the economy is at least still growing- is better than leaving rates at record low levels that encourage over-borrowing by consumers.

“Brexit complicates setting monetary policy.  And the BoE will be pulled in two different directions should the EU summit in December fail to make progress on the Brexit divorce settlement.”