More than three quarters (77%) of commercial banks are preparing to increase fintech investment over the next three years as the rapidly growing sector shows no sign of slowing, with 86% of senior managers expecting an imminent rise in investment. The in-depth research commissioned by Fraedom, polled 100 decision-makers in commercial banks including shareholders, middle […] 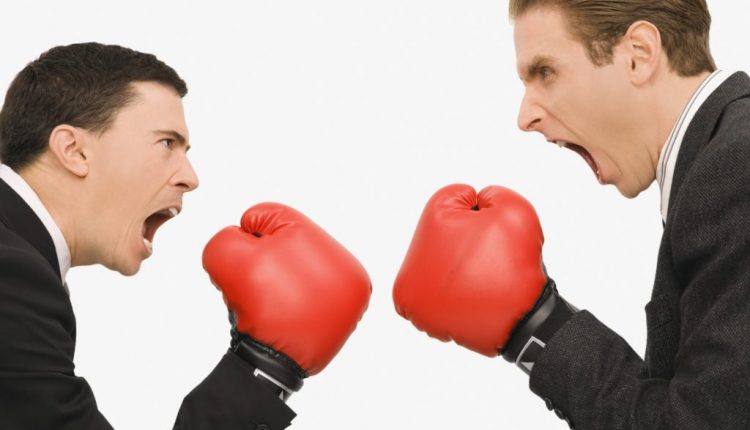 More than three quarters (77%) of commercial banks are preparing to increase fintech investment over the next three years as the rapidly growing sector shows no sign of slowing, with 86% of senior managers expecting an imminent rise in investment.

The survey also discovered that more than seven out of 10 (71%) respondents believe the rise of technology within commercial banks threatens traditional one-to-one banking and customer relationships. This was felt strongest among 95% of shareholders, as opposed to 67% of middle managers.

Kyle Ferguson, CEO, Fraedom, said: “The research reflects what is an upward curve for fintech organisations and to continue this trend it’s important for commercial banks to make the right choice when working with a fintech provider. By working with a trusted partner that understands the challenges of local markets, and equally how digitisation of commercial banks can support financial service offerings, this choice can often lead to further investment in the fintech industry.”

The research also revealed that despite an overall feeling that the future of the fintech sector is exceptionally bright, nearly two thirds (63%) of respondents believe commercial banks are more cautious than retail banks when it comes to adopting new technologies.

In addition, it was discovered that the most common reason for commercial banks lagging behind its retail counterpart was that ‘the market was settled and there was no strong competition from newcomers until now’. This was supported by 37% of respondents that felt retail banks surpassed commercial banking in the uptake of technologies.

“The commercial banking sector must become less cautious in embracing new technologies, especially when fintech firms can support areas of their service by outsourcing operations such as commercial cards,” adds Ferguson. “When technology is embraced at a faster pace, the gap between commercial and retail banks will become smaller and the collaboration between banks and fintech providers will help drive the future of finance, benefitting consumers, businesses and of course the industry as a whole.”