One third (32%) of Britons would apply for a job as a money mule, helping criminals to launder money. That’s the finding of an experiment carried out by Santander to shed light on just how convincing the ‘bogus job ad’ is: a technique which criminals use to lure people looking for work into transferring money […] 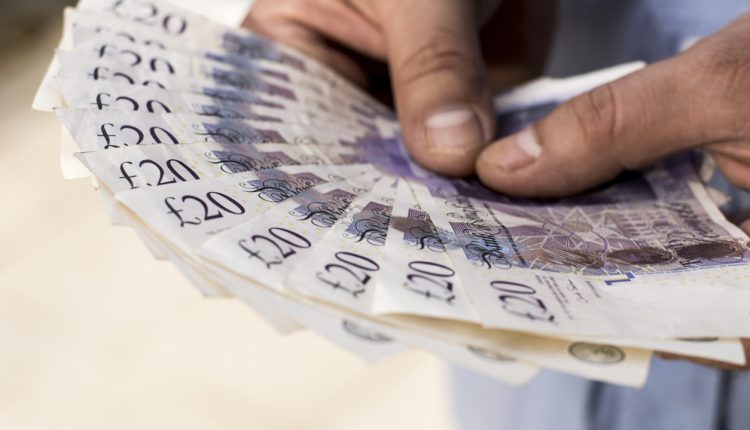 One third (32%) of Britons would apply for a job as a money mule, helping criminals to launder money. That’s the finding of an experiment carried out by Santander to shed light on just how convincing the ‘bogus job ad’ is: a technique which criminals use to lure people looking for work into transferring money connected to criminal activity.

Santander’s experiment involved presenting 2,000 British adults with a falsified job description to work at a fictitious company called Money Spark as a ‘Financial Transaction Control Analyst’. Details of the role included ‘receiving and processing of incoming cash funds’ and; ‘transferring of funds to accounts indicated by our managers’.

While some people were suspicious of the description of the role and spotted the tell-tale spelling mistakes and bogus link in the ad, one in three (32%) said they would definitely apply for the job if they were looking for work. What’s more, one in four (27%) said they would leave their current job to join the Money Spark Company. Alarmingly, upon learning the job was a front for criminal activity, seven% said they would still accept the job anyway. Only fifteen% correctly spotted the role was for a money mule.

Although 91% of Britons are familiar with the term money laundering, almost three quarters (71%) of those taking part had not heard of the term ‘money mule’. The research also suggests that many Britons are not aware of the true risks associated with becoming a money mule.

Sixty-nine% of the ‘applicants’ in the study did not think that becoming a money mule and partaking in the movement of stolen funds (unwittingly or not) could lead to a jail term in excess of three years (money launderers can face a maximum prison sentence of 14 years). While around a quarter of people thought the punishment would be no more than a fine or a warning.

This form of criminality is an increasing problem, with the latest official statistics showing that the number of Britons using their bank account for money mule activity has grown by 55% in the past year3. Around four% of respondents to Santander’s research believed they, or someone they knew had been approached by a criminal looking to recruit money mules, with this figure doubling to eight% for those in the age bracket 18-24 years – that’s around 453,3604 young adults across the UK.

Chris Ainsley, Head of Fraud Strategy at Santander UK, commented: “Santander is committed to helping consumers protect themselves against scams and fraud. Criminals often target vulnerable people, such as those desperate for a job, and our research illustrates how easily some people can be tricked into falling victim.

“We are seeing a rise in the number of fake job ads such as the one used in our experiment and raising awareness of the issue is key to preventing people unwittingly getting involved and ultimately facing life changing consequences for their actions.”

Other detail from the research revealed that flexible working was the most appealing aspect (80%) to those who were attracted to the job, followed by low working hours (62%) perceived career progression and personal development (44%).

Immediately following the conclusion of the experiment, 72% of those taking part have said they will now be more suspicious and cautious of these types of job descriptions in the future. 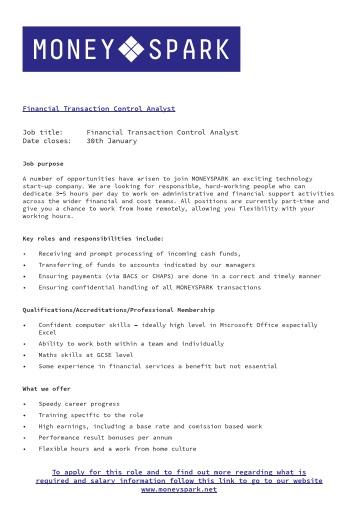