Companies are losing out on $20bn globally in unclaimed VAT, research by recovery experts, VAT IT reveals. The figure is largely due to the complex and time consuming European rebate system, resulting in businesses not claiming back money that is rightfully theirs. The company says the global figure is a result of more than one-fifth […] 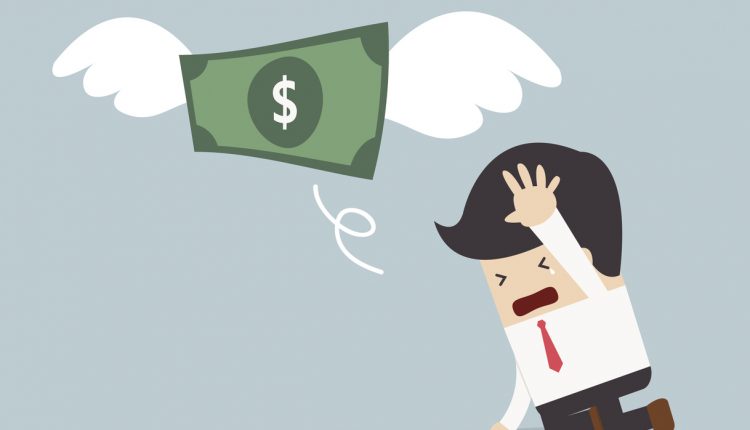 Companies are losing out on $20bn globally in unclaimed VAT, research by recovery experts, VAT IT reveals.

The figure is largely due to the complex and time consuming European rebate system, resulting in businesses not claiming back money that is rightfully theirs.

The company says the global figure is a result of more than one-fifth of companies who incur VAT in foreign countries claim they are unable to recover it, due to procedures being too complex and burdensome.

Global business travel is worth $1.4trillion, with 5% relating to reclaimable VAT. Industries such as engineering, pharma companies and IT firms are among the worst affected, as well as large companies with complex global structures. VAT IT has argued that the eye-watering figure is serving to restrict company growth and investment.

European Managing Director, Ann Jones, said: “Companies are effectively leaving fortunes in the hands of overseas treasuries which they could – and should – rightfully reclaim. This is money that bosses have said goodbye to, but which could be reinvested across businesses. Much of the reason for this is down to nothing more than a lack of knowledge and the difficult-to-manage reclaim procedures designed to hinder – not help – companies in this process.”

“These problems extend across Europe, US, Africa and Asia. Of course, foreign governments do not wish to give up VAT so easily, so firms must step up to the plate themselves. The findings come at a time when cash flow issues are becoming increasingly problematic for UK companies, as the impending exit from the Single Market and Customs Union creates increasing financial uncertainty.”

CEO of VAT IT, Brendon Silver, said: “Reclaim procedures are long, complex and time consuming when undertaken in house but this isn’t just a bureaucratic issue, there’s a shift that needs to be made in the general attitude businesses have towards their tax reclaims. We have seen that despite the directive stating that any refund due must be made within six months of the date of submission, many administrations do not respect this deadline. It becomes clear that when some companies wait up to two years to receive a refund, they are simply just putting off claiming in the first place.”