Germany is no longer the most popular destination for commercial real estate investment, according to BrickVest’s latest commercial property investment barometer. Formerly the most popular location in Q3 2017, Germany has now fallen in favour among investors behind the UK, US and France. Germany saw a drop in popularity from 34% to 23% in the […] 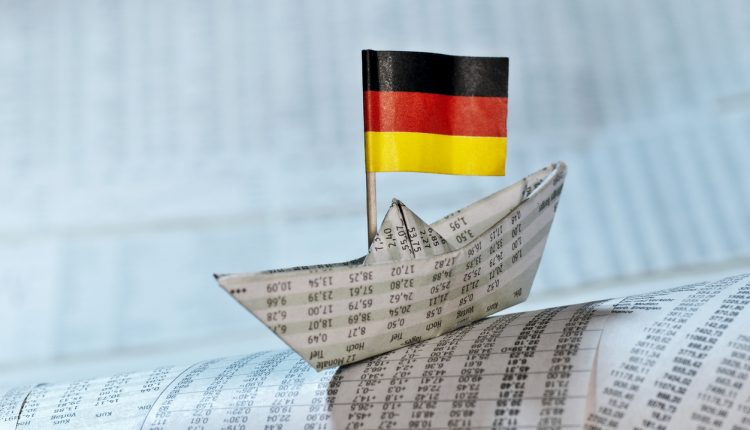 Both the US and France have also gained popularity with investors, with nearly one in five (19%) preferring the US over other regions and 18% now selecting France as their location of choice (up 4% since Q2 2016).

The Barometer also revealed that the hunt for income ranked highest (38%) as the primary investment objective of BrickVest investors this past quarter. This has risen by 6% from 32% in Q3 2017.

Notably, interest in secondary cities as target markets continues to steadily increase (from 37% in Q3 2017 to 41% by the end of 2017). These include Birmingham, Newcastle, Bristol etc.)

Emmanuel Lumineau, CEO at BrickVest, commented: “Our latest Barometer reveals that Germany is no longer the favoured destination for commercial real estate investment, contrary to its position in Q3 2017. Rather, the UK has once again become the most popular region for our investors.”

“There have been similar changes in other aspects of the data, including the greater emphasis placed on the hunt for income and the growing popularity of secondary cities as target markets. As the year progresses and we continue to conduct our Barometer, it will be interesting to see how the industry adapts to these underlying factors affecting the real estate market.”