“Strong global market sentiment for risky assets, a weakened dollar and geopolitical turmoil in the Middle East underline the need for a long-term multi-asset portfolio”, asserts a leading global analyst at one of the world’s largest international advisory organisations. deVere Group’s International Investment Strategist Tom Elliot, is weighing in after the IMF upgraded its estimate […] 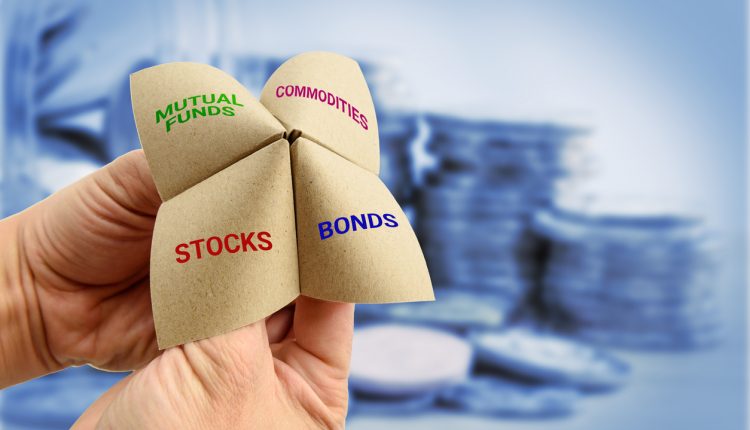 “Strong global market sentiment for risky assets, a weakened dollar and geopolitical turmoil in the Middle East underline the need for a long-term multi-asset portfolio”, asserts a leading global analyst at one of the world’s largest international advisory organisations.

deVere Group’s International Investment Strategist Tom Elliot, is weighing in after the IMF upgraded its estimate of global GDP growth this year to 3.9%.

Mr Elliot comments: “We have seen an unusually strong start to the year for risk assets, as global investors appear confident that a period of non-inflationary, globally synchronised economic growth is underway.

“Equities and non-core bond markets have benefited from strong inflows in recent weeks, with a slow creep upwards in core government bond yields doing little to deter enthusiasm for risk.

“The MSCI World index of developed market shares is up 7.0% since the start of January, and up 5.5% in local currency terms. The Japanese economy grew at an annual rate of 1.4% in the third quarter 2017, despite a shrinking population. And the MSCI Emerging Market index is up 9.9% since January.

Mr Elliot details three major theories that are on offer for these developments: “Firstly, the ECB and the Bank of Japan look likely to end their quantitative easing programs earlier than had been anticipated, so bringing forward the date when those central banks might also start to raise interest rates.

“Secondly, Trump’s tax cuts announced in December are worth an estimated $1.5tr over the next five years, at a time when the labour market is already tight. This raises fears of wage inflation pushing up CPI inflation.

“And thirdly, a suspicion by many FX traders that the Trump administration wants a weaker dollar as a deliberate tool for narrowing the trade deficit, to be used alongside more overtly protectionist policies. Trump denied this while in Davos on Thursday, calling for a strong dollar… ‘ultimately’.”

He goes on to say that Trump’s ‘Make America Great Again’ policy poses only a modest attack on free trade, and that it should be contextualised.

Mr Elliot states: “Bush raised tariffs on European steel imports early in his first term, and massively expanded agricultural subsidies. The sky did not fall down. We must hope that Trump’s attacks on free trade remain relatively specific and do not become broad in scope.” At the same time, Central bank policy errors remain “a key risk to capital markets”, asserts Elliot.

He says: “Anything that produces a sudden rise in core government bond yields, or cash rates, are a threat to stock markets and high yield bonds.”

Mr Elliot comments: “The Middle East is developing new themes that one needs to keep an eye on, partly because of the ongoing risk of a regional clash, but also due to the young populations who are less conservative and less inclined to tolerate the status quo.”

He concludes: “As such, I strongly advise a multi-asset portfolio for the long term to offset financial volatility, centred around 60% global equities and 40% global bonds.

“Such funds predicated on this principle are available in spades and differ according to the level of risk for suitable investors, who more often than not, value certain returns over high-risk gambles.”