Just last month Facebook was found to have been providing user data to Cambridge Analytica, which would then allegedly use this data to influence users. More recently it has been reported that music, and such apps as Spotify, could be providing the Bank of England with data on consumer moods. How far can behavioural data […] 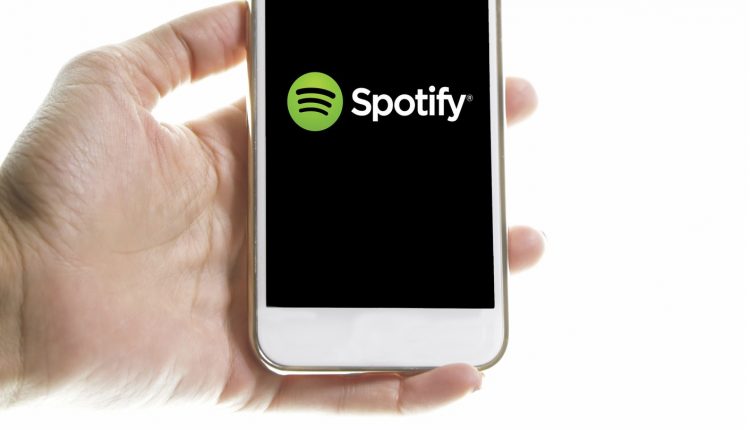 Just last month Facebook was found to have been providing user data to Cambridge Analytica, which would then allegedly use this data to influence users.

More recently it has been reported that music, and such apps as Spotify, could be providing the Bank of England with data on consumer moods. How far can behavioural data analysis get? Book lists, TV choices and even computer games could also be used to gauge consumer confidence. What are your thoughts on this?

This week Finance Monthly spoke to a couple of experts on this news, who gave their two cents on the matter.

Andy Haldane, Chief Economist at the Bank of England has revealed that researchers are using data from individuals’ Spotify playlist choices and data from games including World of Warcraft to gain insight into public sentiment – information that can be fed into financial models used to reveal important economic indicators such as consumer spending patterns.

Haldane has highlighted the potential of use of alternative data in helping institutions make sense of new sources of information and use it to gain useful insight, in this case into consumer sentiment that feeds economic modelling.

Approaching the anniversary of the global financial crisis reminds us of the critical importance that data and model governance must be impeccable. Alternative data, whether Taylor Swift download metrics, news sentiment derived from text analytics or geolocation-inspired datasets should therefore be used in conjunction with, rather than a replacement for, traditional economic indicators. As the Bank of England has rightly noted, it is also vital to ensure the proper anonymisation and safeguarding of public data, especially in the wake of the Facebook/Cambridge Analytic scandal.

Using Spotify data as a guide for consumer sentiment relies on semantic search techniques predicting user intent and meaning. Retailers frequently use these consumer insight tools to analyse social and digital conversations about their brand.  However, the method has increasingly developed a reputation for inaccuracy due to the complexities of language, context and the British love of sarcasm.

At a basic level, it taps into sentiment – words understood as positive or negative and flag a post accordingly. For example, a post that says: “Thanks a lot for delivering my package four days after you promised” is tagged as positive, despite its clearly sarcastic tone. In Pragma’s view, the degree of separation between a sentiment expressed online and one inferred through a song choice will only add to this inaccuracy.

Despite current challenges in automating analysis, retailers wanting to stay on top of perceptions of their brand – and get ahead of operational problems – already pay close attention to online narrative. As the reliability of sentiment analysis improves, it’s easy to see this becoming a widespread leading-indicator of performance, incorporated into management KPIs in the future.”

Behavioural analysis is already used for targeting online. In its most rudimentary and obvious form, shoppers browsing a product on one website will be trailed by relevant banner ads for days afterwards. There are much more subtle ways that e-commerce operators are exploiting behavioural data. Increasingly retailers optimise what consumers see on their websites based on past digital behaviour, even making assumptions about items based on your location, web browser, ISP and so on. Amazon is a perfect example.

In-game behaviour as a confidence barometer is viable, particularly as many role playing games incorporate their own virtual economies. However, the greatest value for economists will surely lie in capturing data from more ubiquitous services, such as social media platforms, offering a more broadly representative consumer cross-section.