No Cause for Rejoicing Over Reported Wonga Demise

The high cost credit industry hasn’t been rocked by the reported demise of payday lender Wonga, it is just mutating, says financial expert Jasmine Birtles. Birtles, founder of MoneyMagpie.com, says that high cost credit is alive and well in the UK thanks to continuing lax rules on lending rates and the desperation of vulnerable families, many of whom […] 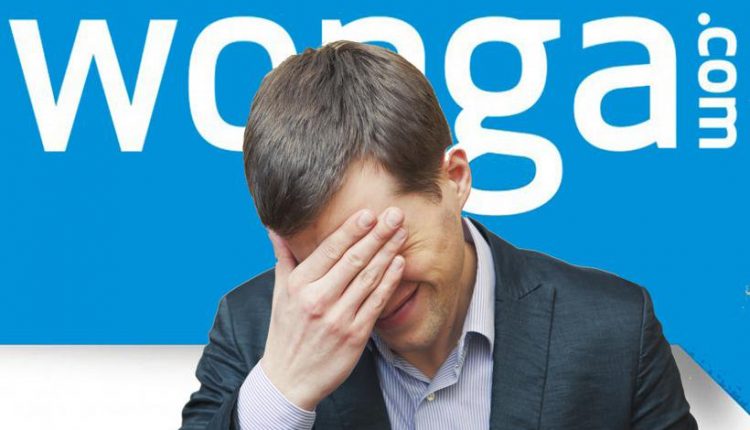 Birtles, founder of MoneyMagpie.com, says that high cost credit is alive and well in the UK thanks to continuing lax rules on lending rates and the desperation of vulnerable families, many of whom have been hard hit by austerity cuts and the introduction of Universal Credit.

“One gets a sense of schadenfreude seeing Wonga brought down partly by claims management firms – firms which also often use questionable marketing tactics to get their customers and then charge over the odds for their service,”says Birtles. “However, even if Wonga does go into administration, it doesn’t by any means herald the end of high cost credit. There are many over-priced lenders on the market, and more waiting in the wings, to take up the slack.”

Birtles is calling for a two-pronged approach to dealing with the lending crisis in the UK:

What it means for Wonga customers

Sadly, if Wonga does go into administration it won’t mean that current customers will have their debts wiped out. The administrators will take over the running of the business and will demand money in the same way as the company would have done before – possibly even more vigorously

What it means for the industry

It sends a warning shot across the boughs for other high cost credit companies but it won’t stop them charging over the odds for short-term loans. In fact it may even encourage other companies to ramp up their offerings to fill the gap.

Already there are companies doing well out of high cost credit: