Who Is the Real Winner of the Apprentice 2018?

The Apprentice recently returned for a 14th series, as 16 entrepreneurs and impresarios battle it out to win a significant investment in their respective business ventures from Lord Alan Sugar. Creditsafe analysed the key financial data of each contestant to identify which hopeful is the real winner when it comes to business success, with former […] 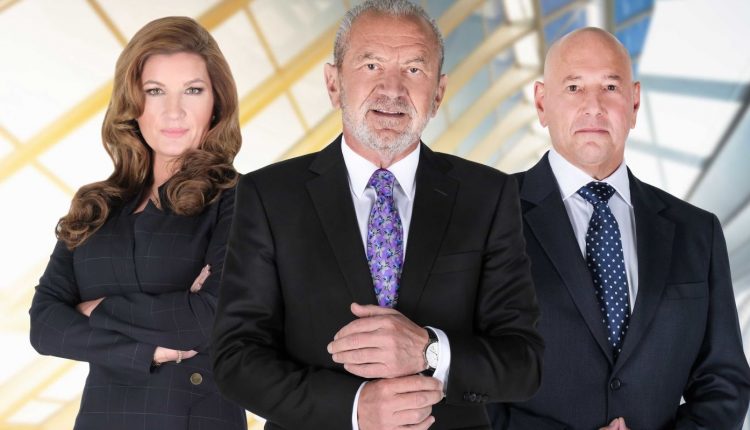 The Apprentice recently returned for a 14th series, as 16 entrepreneurs and impresarios battle it out to win a significant investment in their respective business ventures from Lord Alan Sugar.

Creditsafe analysed the key financial data of each contestant to identify which hopeful is the real winner when it comes to business success, with former ‘Young Entrepreneur of the Year’ and ‘Media Disrupter of the Year’ Jackie Fast coming out on top.

To rank the business acumen of this year’s Apprentice candidates, Creditsafe devised a scoring model that considered the profitability of companies they’ve worked at, their history as directors, a current ratio of their total business assets and current liabilities, their credit score, County Court Judgments against candidates and finally, their net worth.

Jackie started her first business, Slingshot Sponsorship, in her bedroom in 2010, with only a laptop and a budget of £2,000. Six years later the business had expanded into a number of international markets and boasted a client list that included Shell, Red Bull, Richard Branson and the Rolling Stones. She later sold the business in 2016 to the Marketing Group plc for millions, having grown the company’s net worth from £23,153 in 2013 to £243,239 in 2016.

Jackie also serves as a Non-Exec Board Director of the European Sponsorship Association, one of the youngest in the association’s 30-year history. Her latest business venture is REBEL Pi, a rare Canadian ice wine brand focused on the UK market. Now a public speaker and author, her first book ‘Pinpoint’ was published in 2017, exploring the effectiveness of sponsorship in driving business growth.

Creditsafe’s data also indicates that this year’s runner-up is Kayode Damali, a 26-year-old motivational speaker and former director of the National Union of Students (NUS), making him the only contestant to have worked in a business outside of the SME space. During his time at the NUS, Kayode was appointed as a director, with the organisation producing revenues in excess of £19 million.

David Walters, group data director at Creditsafe, said: “When compared to last year, it’s clear that the slate of contestants this time around have had significantly less board level experience prior to coming onto the show. It will be interesting to see whether experience really does pays off when the contestants battle it out to be crowned the winner of this year’s Apprentice.

“From our experience, the background and past success of business leaders is an important indicator of future success. Before entering into any partnership with a new company, it’s important to do due diligence on who you’ll be doing business with and how they have performed in the past. There’s no doubt Lord Sugar will be grilling the contestants and doing his own research to ensure he picks the right apprentice.”