Consumers Call for Banks to Embrace the Power of Their Fingerprints

The time has come for the banking community to listen to its customers and realise that the UK public is ready for biometric card authentication. 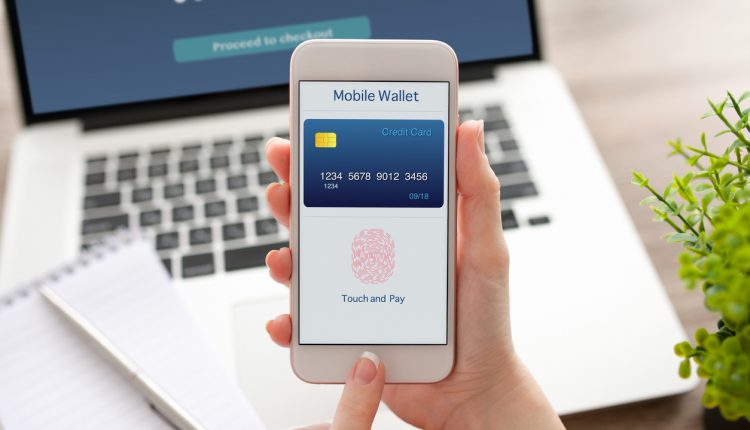 According to recent research by IDEX Biometrics, more than half (53%) of cardholders would trust the use of their fingerprint to authenticate payments more than their PIN.

A further 56% of research respondents stated that they would feel more secure conducting purchases with their card, if they were authenticated with their fingerprint. It seems that payment card users are very aware of the limitations of their PIN with almost half (45%) admitting that they never change them. And a third (29%) expressing concerns that PINs cannot be relied on to keep their money secure.

This scepticism around current card security measures also extends to contactless payments with 63% questioning their security and 70% believing that they actually leave them exposed to theft and fraud when used.

It is evident, that as a nation, we are ready for the introduction of biometric fingerprint card authentication. The only area of concern users admitted to, was how their fingerprints would be stored. 45% were worried that criminals could mimic their fingerprint biometric data and a further 51% was concerned about the possibility of it being stored in a bank’s central database – leaving them exposed to identity theft or their personal information being used without their knowledge.

These findings highlight that banks need to provide reassurance that biometric fingerprint authentication can be used in a user-friendly manner. There is no need for this information to be retained centrally and that any fingerprint data is kept with the user on their own cards. Providing customers with the confidence that they can embrace fingerprint biometrics as a more secure and personal method of authentication for their payments.

“Consumers are ready for the use of biometric fingerprint methods of authentication for card payments and it is set to be a reality in 2019, but banks have a responsibility to address security concerns, particularly in relation to how and such data is held. It is ultimately up to the banks and the financial services sector to reassure consumers to drive adoption and ultimately tackle fraud head-on,” comments Dave Orme, SVP at IDEX Biometrics.

“With a resounding 53% of consumers stating they would trust the use of their fingerprint to authenticate payments more than the traditional PIN, this must be where the UK banking industry focuses its attention. Chip and PIN is now 12 years old, and has seen its course. The consumer demand for fingerprint methods of authentication is a reality, with two-thirds (66%) of UK consumers expecting their roll out to authenticate in-store card transactions by 2019,” added Orme.