In 2018, after years of card payments slowly weighing in on the dominance of cash transactions, cashless has now overtaken as the most popular method of payment. Last year saw a 15% drop in notes and coins used, and strengthened by the growing popularity of contactless cards, cashless payments now reign supreme. 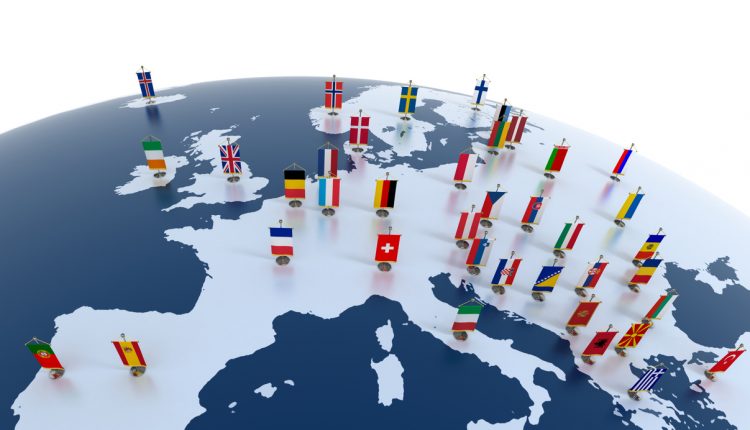 Merchant account and card payment fee comparison service Merchant Machine have carried out a study to look at the extent of these economic changes to find its true value in the world we live in. The research uncovers the impact cashlessness has had on specific industries, personal spending and how much different countries have adopted the payment method. Some of the key findings are outlined below:

Revenue from cashless payments has become hugely significant for a number of nations across Europe, but who is yielding the most in recent years? Below are the EU countries with the highest revenue from card payments.

Big in the Industry

Contactless forms of payment have created a new level of convenience for people around the world, and this has provided a real boost for certain industries. Below are some of the biggest winners:

In years gone by, using a card on foreign shores would be a frightening prospect for many, but in 2018, it appears that is no longer the case. Our study has traced the value of cashless payments back to 2006, and show how people have started to adopt card payments abroad and on home soil.

Ian Wright from Merchant Machine stated that: “The popularity and preference towards cashless payments appears evergrowing. While so many are aware of the decline of cash usage and increase in card transactions, but this study helps to break down where these changes are most felt.”