How Much Could You Earn If You Worked During Your Commute

Conference call provider Meetupcall has discovered how much a worker in UK could earn each day, year, and over a lifetime, if they spent their commute working. 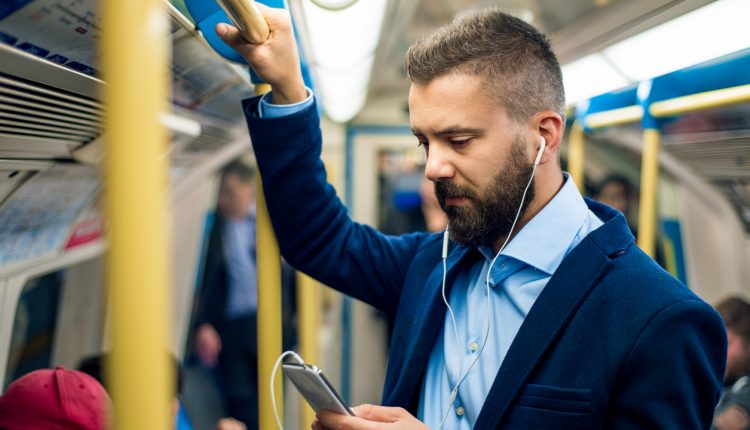 This follows reports from Personnel Today, which identified a consistent rise in commuting times, with travel times now five minutes longer than they were in 2007. With UK workers losing more and more time to the daily commute – what does this equate to in terms of potential earnings?

“It’s not until you crunch the numbers that you can see the staggering financial cost of commuting in UK, and across the whole of the UK,” says Dan Greenslade, Marketing Specialist at Meetupcall. “There is such high earning potential during commutes, we can’t help but wonder whether this research will make individuals rethink how they spend their commute – and perhaps make more productive use of the time.”

“Employers have options too. There are so many developments in technology now that facilitate remote working, allowing staff to cut out the commute entirely, or work flexibly while they’re on the move.”