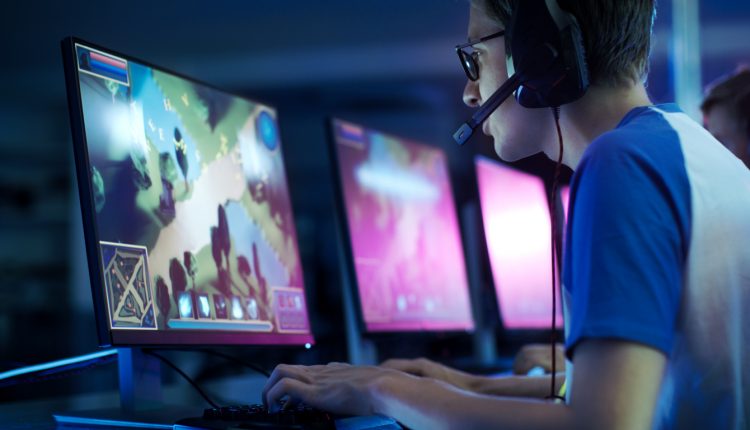 The guide, on How to Make Money from eSports, also labels the United States as the highest-earning country and Dota 2 the highest-paying game.

Aimed at both talented gamers and those who have an interest in eSports, content included uses historical data and cutting-edge insight to offer realistic guidance to those who dream of being the next MVP (Most Valuable Player).

Jesse “JerAx” Vainikka, from Finland made short of $2,500,00 last year, topping the five highest-earning players in 2018:

2019 is set to be particularly profitable, with the highest-earner predicted to pocket $3,292,966 in winnings.

Top tips to being the best include:

2018 proved to be a successful year for the top five highest-earning eSports players, who each took home an average of $2,270,509.