5 Trends That Led to Real Estate Price Fall in London 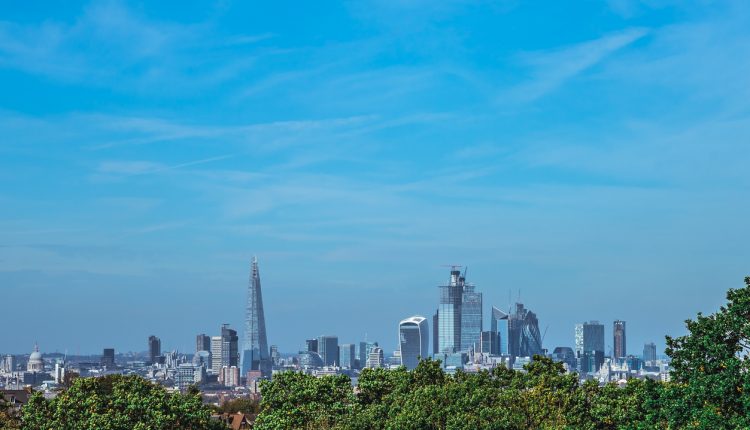 Following, we are going to explain the trends that led to this massive change and what it means for young buyers.

The successive cycles introduced in 1970s consist of economic houses where the property value increases first in London, this wave then goes south easy and other reasons. London always stayed at the front. However, the percentages were not always impressive.

Prices of houses in London have bee n doubled in North (Yorkshire, and Humberside).

3.  Supply, Demand and Other Patterns

Recently, there has been poor income growth in London. This shows that England is operating in a weak national housing environment. But it doesn’t show the regional price pattern. Internal migration patterns, supply shortages, higher demand in London also have their impact.

It’s important we look closely at the southeast and see how outer London relative to inner London and South-East is as a whole. We need to focus on areas that aren’t very distant from each other. Recently, more people left London than the ones who entered it. London has attracted young people recently, but some older groups have left the city. This loss declined until 2009 but peaked once again, especially in 2016-2017.

This pattern is rather consistent and is leaving an effect on real estate prices. As a high proportion of people are leaving London to settle someone where else, there will be a fall in house prices in London as compared to the South East in the past two years.

In case if you are a young professional and looking for accommodation, you should try to find flats to rent in Edinburgh. CityLets.co.UK is a certified leading property portal that enlists properties for rent all around England. This site has been helping people finding ideal accommodation since 1999.

With that said, its time we discuss the differences between prices of terraced properties in inner and outer London. This shows the inner London real estate market suffered from a drop-in value. This is once again consistency with Households moving to expensive inner regions.

Migration flow isn’t the complete story. The southeast is also suffering from shortages, but it’s time we discuss the monetary environment and low interest rates.  Housing in London is included by its role as an investment along with being a consumption good.

Investment motives for buying housing are important in other areas, but London has some special characteristics. Prices in London are more responsive to changes in interest rates than anywhere else.