Over three quarters (76%) of freelancers have experienced mental health issues as a result of late paying clients in the last 12 months, according to new research. 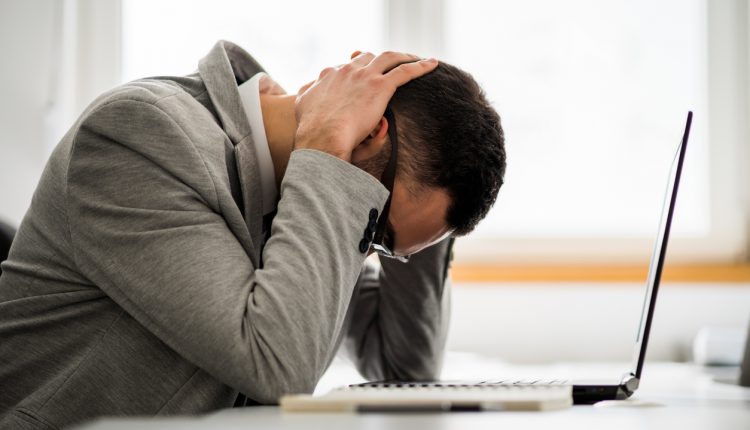 In its latest report Late Payments: The Cost to Business and Our Health, Hitachi Capital UK has investigated the mental health impact of late payments on the UK’s SMEs and freelancers. The research finds that there is an urgent need for action to alleviate the emotional and financial burden of the issue, acknowledged by Government as an inhibitor to the growth of the UK economy.

From a sample of 1,000 SMEs and freelancers based in the UK, a sizeable 11% of surveyed freelancers have been diagnosed with a clinical condition due to clients failing to pay invoices on time. This figure equates to over 200,000 freelance employees in the UK₂, with the most common conditions anxiety (61%), stress (45%) insomnia (41%) and depression (27%).

In addition to highlighting the harmful effects of late payments, Hitachi Capital UK’s research outlines the prevalence of late-paying clients for freelance businesses. Two-thirds (65%) of respondents have experienced at least one instance where a client has failed to pay within an agreed payment period.

The majority of freelancers surveyed were unfamiliar with the preventative measures available to them, with over a third (35%) unaware that interest can be claimed on late payments from clients. Similarly, only 15% of freelancers are aware that late paying clients can be taken to the Small Claims Court.

Robert Gordon, CEO of Hitachi Capital UK, said: “The current focus on Brexit has detracted from some of the most pressing issues affecting SMEs. It is high time that we hold poor payers to account for failing to pay on time and in full, acknowledging the effect that cash flow shortages can have on the wider health of the economy.”

Hitachi Capital UK’s extensive research has already found that that late payments are costing almost a third of SMEs at least £10,000 a year; with 40% of SMEs having used their own money to close cash flow gaps within their business. An overwhelming majority of these respondents (80%) invested their own savings to cover operational costs and keep their businesses afloat.

Commenting on the findings, Simon Blake, Chief Executive, Mental Health First Aid England, added: “Being self-employed or working in an SME can present a number of challenges to our health and wellbeing – including the pressure of managing a consistent cash flow. The link between late payments and mental health issues is a worrying trend and requires quick action to ensure that people are not left to suffer in silence.

“This is one of the many reasons why we are working towards a future where people in every type of community have the training and resources to support their own and others’ mental health. People from all walks of life – whether working as freelancers, in SMEs or in larger businesses – should be empowered to seek and offer support if they are struggling with their mental health.”