Saudi Aramco IPO: What Are the Risks?

Saudi Aramco filed its recent prospectus last week, ahead of its pending IPO. It’s set to be the largest in history, but it comes with some risks. 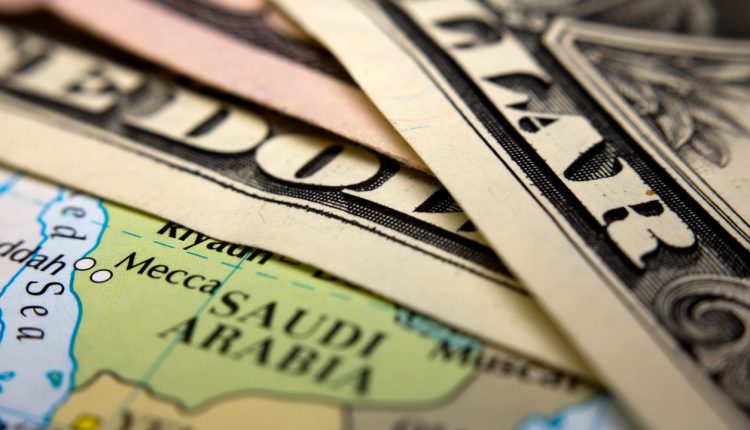 Saudi Aramco (the Saudi Arabian Oil Company), a state-owned national petroleum and natural gas company in Saudi Arabia, is known for its radical R&D plans and connections with Saudi sovereignty, but is also according to accounts seen and assessed by Bloomberg, the most profitable company in the world.

It recently filed its investment prospectus, including all details, risks and figures, ahead of its grand IPO this year, which is set to change history. You’d think hey let’s invest, sound like win all round, but are the real risks?

Firstly, the prospectus itself does not mention a valuation, though Crown Prince Mohammed bin Salman has previously estimated Aramco should be valued at $2 trillion, but estimating value is not always so straight-forward.

One of the many risks mentioned is armed conflict, with the company being state-owned, in the middle of a drone attack zone. Recent attacks resulted in a 20% jump in oil’s price per barrel. In future, further attacks involving Aramco facilities “could have a material adverse effect.”

Second on the prospectus’ list is climate change, which of course with it being a natural gas company, makes sense. Global protests, environmental protection and carbon footprint are all elements that may or may not affect the overall efficacy of Aramco’s operations moving forward, meaning the company would have to “incur costs or invest additional capital.”

Peak oil demand has always been on the horizon for Aramco and similar companies. The adoption of renewable energy and a shift away from fossil fuels is a future many see as confirmed, and this could also pose some risk to the overall profitability of Saudi Aramco 2020 onward.

Political and social instability are also big risks due to the significance of the company’s location globally. The Middle East and North Africa region are heavily influenced by surrounding political agendas and uncertainties, meaning future figures for Saudi Aramco could be just as uncertain given that even the prospectus mentions the vital importance of the Suez Canal and the Straight of Hormuz as critical shipping routes in its operations.

5th on the list is government ties. Simply put, being a state-owned company Saudi Aramco plays a key role in the nation’s GDP, overall growth and economic health. Any shift form either side can affect the other, and if the Saudi government suddenly needs to change tax policies, it may have to pocket more of Aramco’s revenue, thus affecting future potential for investment.

Finally, the prospectus lists its actual offering as a risk in itself. “An initial public offering in the Kingdom of this kind and size is unprecedented,” it reads. “Any disruption in trading of the Shares could impact their market price and delay the ability to conduct transactions.”

What are your thoughts on this huge opportunity? Let us know in the comments below.