8.17 Million at Risk of Financial Exclusion in a Cashless Society

Cash usage is in decline in every region around the world, with eWallets, credit cards and bank transfers becoming the most popular payment methods in 2018, new research shows. 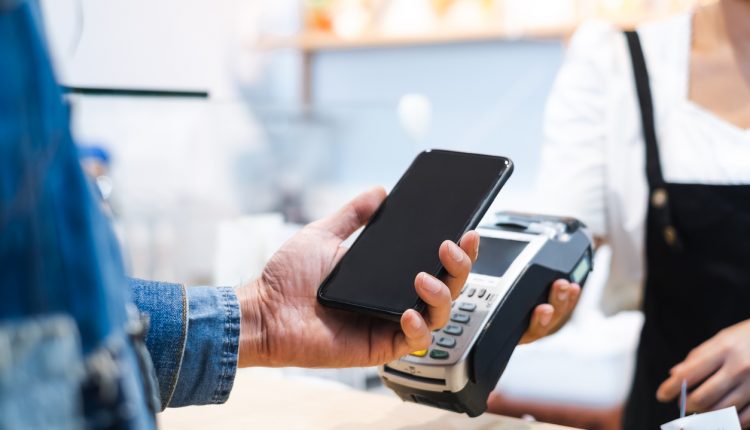 Analysis has revealed that if current trajectories towards digitisation continue, 8.17 million vulnerable members of society would suffer due to their dependence on physical payment methods. This includes 5.2 million households, or 80% of elderly homes, that rely on cash.

Also at risk of digital exclusion in the UK are the 320,000 estimated people living rough on the streets, 1.3 million adults without bank accounts and 1.352 million people with physical or mental health issues.

Since 2015, digital payment methods have risen to meet the needs of online shoppers, with eWallets and bank transfers the most popular in 2018. Cash is forecasted to be replaced by debit card as the leading payment method by the end of this year.

Percentage of transactions paid for with cash in the UK

This predicted shift would have detrimental societal impacts worldwide, with 1.7 billion adults without access to a bank account, 100 million people reported to be homeless and 617 million people aged 65 and over around the globe – many of whom will struggle to go digital.

There are 450 million people currently suffering from mental or neurological disorders according to the World Health Organization (WHO), with one in four people predicted to be affected by mental illness at some point in their lives.

These figures mean that a staggering 1.875 billion people could be isolated from a digitised society at any one time, due to mental health problems alone.

Establishing affordable and equal access to mental health treatments is more important now than ever before, with the latest figures implying that debit cards, credit cards and eWallets will eradicate cash usage by 2022.

Helen Undy, Chief Executive of the Money and Mental Health Institute, said: “When you’re struggling with your mental health it can be much harder to stay in work or manage your spending, while being in debt can cause huge stress and anxiety – so the two issues feed off each other, creating a vicious cycle which can destroy lives.

“Ensuring that money advice is routinely offered to people using mental health services would increase recovery rates, as well as improving the financial wellbeing of the 1.5 million people currently dealing with this terrifying combination of problems.”