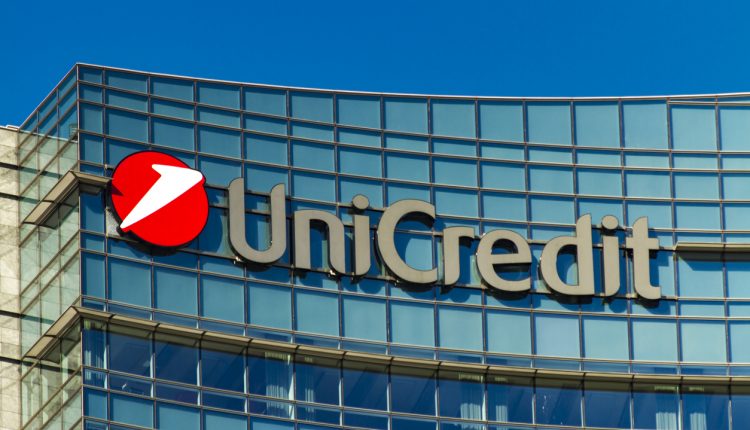 Negative interest rates and a slowing economy are forcing lenders, in this case banks, to reduce costs. In a new four-year strategic plan UniCredit has announced it will be cutting back 8,000 more bank jobs as chief executive officer Jean Pierre Mustier rewards investors with EUR 2 billion (£1.7 billion) worth of share buybacks.

UniCredit plans on boosting shareholder remuneration via dividends and share repurchases. The job cuts, which make up around 7% of the bank’s entire workforce, will happen through the closure of around 500 branches worldwide.

In a statement, Mustier said the plan’s targets are “pragmatic and achievable… They are based on a realistic set of macroeconomic assumptions, being more conservative than those assumed by the market.”

According to Bloomberg’s recent report, these job cuts push the overall banking job losses worldwide, this year, past 73,400, most of which have happened/will happen in Europe (86%).