Taking place in Davos for its 50th year this week, the World Economic Forum is already challenging the status quo and highlighting priorities in business and finance for the year ahead. 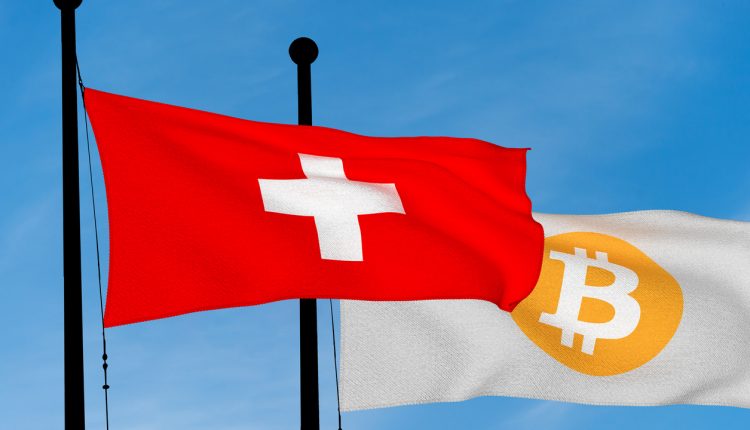 In a session titled ‘Shaping the Future of Financial and Monetary Systems,’ yesterday, co-founder and CEO of Circle, Jeremy Allaire shed light on the biggest problems the cryptocurrency and wider financial systems are currently facing.

Speaking to delegates in Davos, Allaire highlighted the existence of an arc, by which these systems journey and end up, where we are currently sit in said arc and what we can expect further on. He said: “For the financial system, we are at an inflection point and moving from the periphery to the core. For example, moving away from the likes of just ‘making access better’ to finally visiting the core of financial system — such as, the nature of money, how distributed and utilised.”

He emphasized that since the credit crisis 10 years back, “we’ve seen growth in alternative architecture,” referring to the likes of blockchain, cloud, cryptocurrencies and stable coins. He also pointed out however that for now, the biggest challenge ahead is regulation and policymaking, comparing some of the sector’s struggles to those of other sectors like media and communications.

Stressing the need to drive policy in line with innovation, he said: “None of us would like to go back to a time where we can’t freely communicate with anyone on the planet without any intermediation with some rare exceptions. We all accept as society, trade-offs. [For example] we have open communications but we also accept the fact that terrorists can recruit people on YouTube. We’re not saying shut down YouTube.”

“The financial system is different to communications and there are identity and risk issues that are real but we have to revisit how those issues are solved — right now it’s the blunt forced mechanism for enforcement which ends up tying to national sovereigns and their policing mechanisms. We have to look for global schemes and technology driven approaches for identity risk that run alongside blockchains and digital currencies,” he said, according to Yahoo Finance.