Investing Without Input is the Best Step to Government Innovation

Governments that invest in businesses, but then have no say on any decisions made by company managers, are much more likely to see their investments be a success, according to new research by Vlerick Business School. 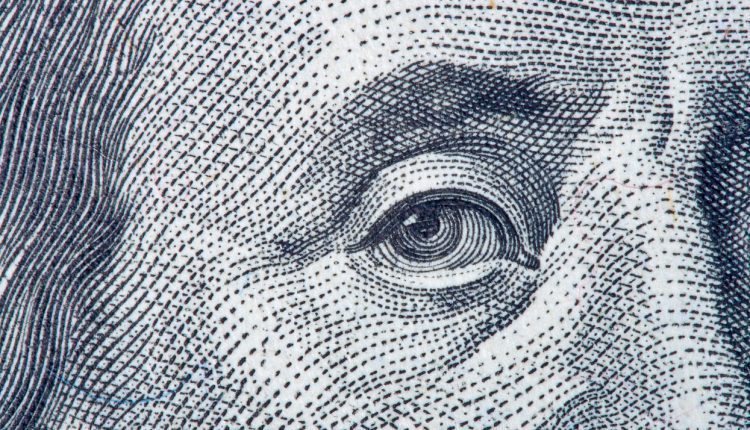 Professor of Corporate Finance, Sophie Manigart, and post-doctoral researcher, Thomas Standaert, found that governments that invested but had no input were more successful in stimulating growth in companies and providing more resources to the private risk capital market.

Whereas, the researchers found that governments that invest directly in a company and have complete control of all of the decisions tend to yield the poorest results. Businesses that raised funding this way did not grow faster than companies that raised no funding at all.

The research findings came from a previous study on both literature on government investments, but also from a dataset of 345 Venture Capital funds established between 1996-2017. The researchers analysed how a number of European companies developed after receiving venture capital through four different models, ranging from full government control, to government investment, but independent decision-making. The researchers compared the performances of each firm, up to five years after the initial VC investment.

The four key investment models that the researchers analysed were:

Professor Manigart says: “Government intervention in the risk capital market is needed in Europe and worldwide, but governments should respect the role of private players and not become dominant decision makers. Governments who simply provide this funding, but let the firm work independently and autonomously are much more likely to see growth, which can only be a benefit for investors, the firm, and customers alike.”

“Governments who simply provide this funding, but let the firm work independently and autonomously are much more likely to see growth, which can only be a benefit for investors, the firm, and customers alike.”

The researchers state that governments need to apply the fourth method more often in order for the target companies to be more innovative and successful. A good example of this model being implemented successfully is the Canadian government, who pioneered this model with the launch of the Venture Capital Action Plan, which has resulted in over $900 million in private investor capital being added to the ecosystem.

Government aid is genuinely effective for businesses, even companies like Apple and Tesla would not have survived without government funding. If there’s no financial help, then it could be argued that there would be no high-tech developments and innovations in society. Therefore, it is important that governments look to invest in the most effective way possible for growth in these companies, so that high-tech, social projects and high-employment companies have the greatest chance of growth and survival.