Banks are no strangers to risk. 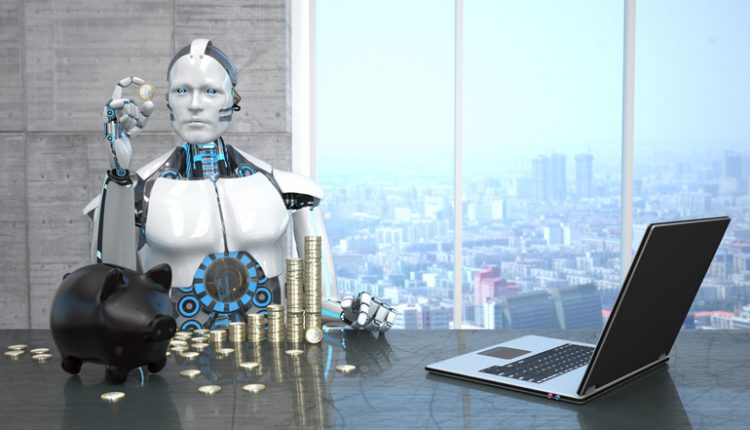 Millions of risk calculations flow through sophisticated banking software every day, to help the institution build an overall risk profile: Take on too much risk, and the bank could lose its customers’ trust, or worse. Take on too little, and the bank sacrifices growth.

Sometimes, instead of managing such risks, banks have found themselves wrestling with an unwieldy issue that grows into a full-fledged crisis, threatening the institution’s people, operations, and reputation.

In a 2019 survey from PwC[1], 7 out of 10 senior leaders said their company had experienced at least one major crisis in the past five years.

In the same survey, PwC identified the 19 most common crisis vectors that companies faced globally in 2019:

In late 2019, Lloyds Banking Group told investors[2], its losses related to the ongoing payment protection insurance crisis had grown to nearly £22 billion. Its Chairman, Lord Blackwell, has agreed to step down[3] by mid-2021.

In 2016, American regulators levied tens of millions of dollars in fines against banking giant Wells Fargo, which admitted its employees had systematically opened fake accounts to hit aggressive sales targets. Then-CEO John Stumpf resigned, and in 2018, the institution agreed to pay $575 million[4] to settle state consumer protection lawsuits. The fallout, and related legal costs, continue to dog the bank.

Customers, shareholders, and employees of banks increasingly expect that financial institutions will keep pace with the speed of the world and adjust to new demands promptly.

Increasingly, banks are turning to artificial intelligence to help them parse through billions of data points in public data sources to identify emerging operational risks. Artificial intelligence is capable of looking for patterns in unstructured data to detect risk faster than traditional sources of information, like news organisations or social media topic lists.

For example, in early January, the US Federal Aviation Administration announced it was halting commercial airline traffic over Baghdad, and portions of the Middle East, amid increasing tensions in the region following the targeted killing of a senior Iranian military commander. AI-powered software from Dataminr surfaced that alert to its commercial clients within seconds, prompting a large American bank to order an immediate halt to all employee travel to the region. Similarly, Dataminr’s platform quickly alerted its clients to the downing of Ukraine International Airlines flight 752, prompting that bank to immediately check if any of its employees or partners were on board.

Customers, shareholders, and employees of banks increasingly expect that financial institutions will keep pace with the speed of the world and adjust to new demands promptly. This speed is increasingly dictated by the rate at which public information breaks — in real-time, every second, across thousands of data sources, in multiple languages and formats. The institutions that can extract value quickly from troves of public information will be best positioned to outpace competitors and deliver measurable value to all their stakeholders.