Will the Government Save Flybe from Collapse?

With recent news that Flybe, the popular UK domestic airline, could be on the brink of collapse, UK chancellor Sajid Javid and the business and transport departments are in talks of avoiding the same fate as Thomas Cook. 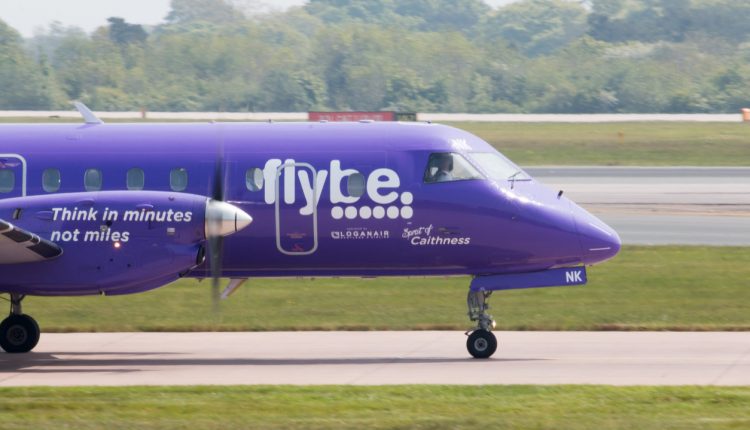 This week we learned that Flybe, though a tenth the size of Thomas Cook, is in a similar boat and facing the prospect of laying off over 2,000 employees to save its future. Sky News reported that UK-based Flybe is currently trying to secure financing so as to avoid the job cuts.

Administration and accountancy firm EY are currently on standby, but the BBC said  chancellor Sajid Javid and the business and transport departments are due to discuss the possibility of a bailout, not by method of financing, but by potentially  cutting air passenger tax duty.

Air passenger duty is charged per passenger on each flight and is a government taxation, which if removed could save the firm from its financial woe.

Flybe operates around 75 planes in over 70 airports around Europe. Almost two in five UK domestic flights are operated by Flybe. 2,000 are at risk if the company goes under. This news comes just a year after it was already saved by a consortium led by Virgin Atlantic.