Recent research  shows that consumer debt is rising at a staggering rate for low-income households. 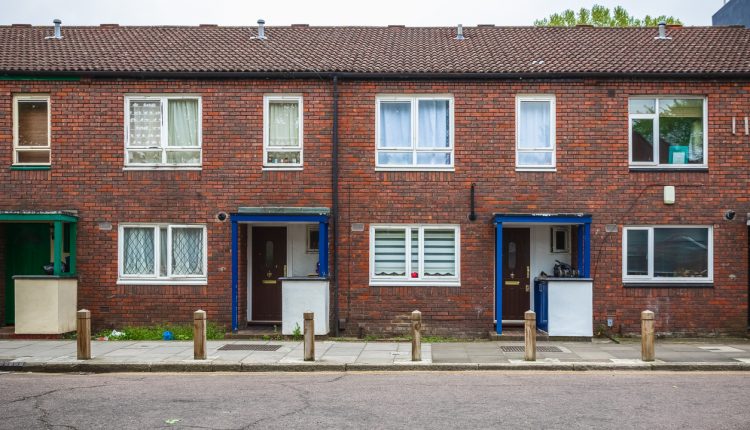 The data collected shows that consumer debt amongst those on low incomes is growing at the fastest rate since the financial crisis in 2008.

Households with higher levels of income have also been impacted by growing consumer debt and are representing a higher amount of debt overall.

However, this is more likely to include mortgage debt and this is usually not the case for low income households.

In addition, those with mortgage debt are more likely to benefit from high levels of competition with mortgage lenders. This is alongside the fact that mortgage rates have remained low since 2017.

Consequently, falling mortgage costs means that overall debt has reduced for many high-income families, and something that many low-income households have not been able to benefit from.

Is Now a Good Time to Remortgage? How Much Is the World’s Abandoned Property Worth?

Mortgage rates have remained reasonably low but other kinds of debt have increased. This has notably been the case when it comes to credit card debt and borrowing from direct lenders in the last two years. For example, the average credit card annual percentage rate has risen by 2.1% since 2017.

The research has also revealed that there has also been an increase in the number of low-to-middle income households with no savings.

This poses a concern, as it means that low-income households with no savings are more likely to be reliant on high-cost financial products including credit cards, overdrafts and rent-to-own products, and are also more susceptible to financial shocks if they occur.

Kathleen Henehan, Policy Analyst at the Resolution Foundation, said: “Britain is a long way from the levels of debt that drove the financial crisis, despite repeated claims to the contrary. Falling mortgage costs have also reduced the costs of debt for many, mainly higher income families. However, the use of often high-cost consumer credit has risen over the past decade, particularly among low-income households.

“Access to new credit can be hugely beneficial for low-income families, but with many also reporting that they have no savings to fall back on, these high debt repayment pressures are a sign of stretched living standards.

“The risk is that this leaves them far too exposed to future financial shocks, reinforcing the need for policy makers to focus on the living standards of those on low and middle incomes.”