New research shows that tax concessions amounting to billions are not effective and should be reformed or abolished. 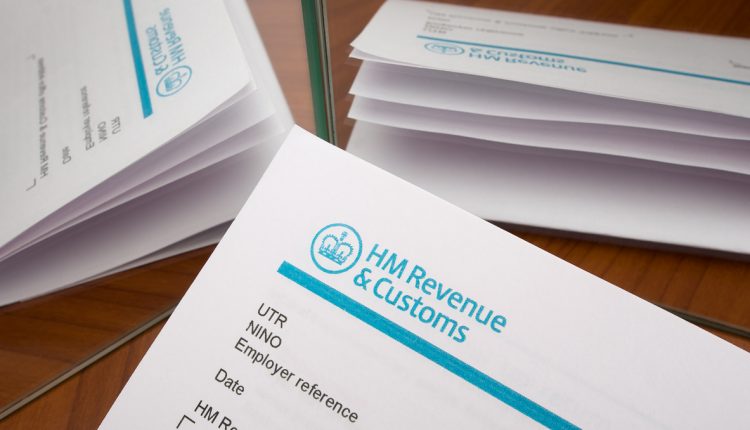 Below, Dr Michael Thoene delves into his own recent research to explain why many tax breaks governments offer as incentives can amount to little or no benefit to the intended purpose.

Tax breaks are when the government give you a reduction in your taxes. It can come in a variety of forms, such as claiming deductions or excluding income from your tax return, the main examples are pension contributions, charity donations and if you’re self-employed. They are an important, broadly applicable and potentially efficient instruments for creating incentives for private activities and promoting policy objectives, for example: transport policy environmental policy and many sectoral or horizontal areas of policy, however, I was intrigued to see how effective these tax breaks are because, firstly, tax breaks are not included in government budgets and secondly, have tend to exist for a long time.

I conducted a large-scale evaluation with the University of Cologne of 33 German tax breaks that add up to 7.4 billion euros, focusing on the reductions and exemptions provided for energy and electricity duty, car tax and income tax. These benefits have diverse objectives, including climate protection, housing, worker participation and more. Of these 33 tax breaks, 10 measures got an overall rating of ‘weak’ because they fell short of their expected objectives. These 10 measures add up to a total of just under one million to well over one billion euros per year.

When examining the weak tax benefits, my study found that the objectives of these measures are no longer appropriate in view of the current subsidy policy. In fact, nearly all of the weak tax benefits had been around for a while and it seems that they were introduced and more likely developed, despite it not working, rather than being replaced with a more effective system. Furthermore, the design of the concessions were not all suitable. If the tax benefits had existed for a long time, without explicit intervention, there will have been social and economic changes meaning that from an economic perspective there is no longer evidence to justify the need for state intervention and that these measures either no longer achieve the objectives of the benefits or were not the most cost-effective method.

Investors Keen on SDLT Holiday, But Wary of Government’s Handling of COVID-19 Let’s Be Optimistic About Bricks and Mortar Investment

The study also looked into the transparency of the tax reliefs and found that they were not accessible as they should be to the public. Transparency is needed to provide pressure to justify and control options in the systems, it is a way to provide politicians and the general public with a good basis of information so that politicians can make informed choices regarding policies. Without transparency, the benefits became ineffective as there is no way to keep them in check. In addition, the tax benefits were evaluated on sustainability. The ones that performed badly were the benefits that had no effect on the UN’s 17 Sustainable Development Goals. Climate change is a very important topic and now people are becoming more aware, they want governments to do something, which is why this new assessment weighs very heavily in the overall score of each benefit.

In sum, the study highlights that if not monitored correctly, most of the benefits miss their purpose or lead to deadweight effects. A singular recommendation on how to improve these tax benefits would be impossible, each concession has their positives or negatives but what can be said is that they need to be reformed or abolished urgently. In their current state, these tax benefits will be very detrimental, losing billions of euros that could be used elsewhere.