London firms' share prices have gone into freefall after Saudi Arabia and Russia fail to come to an agreement on oil production. 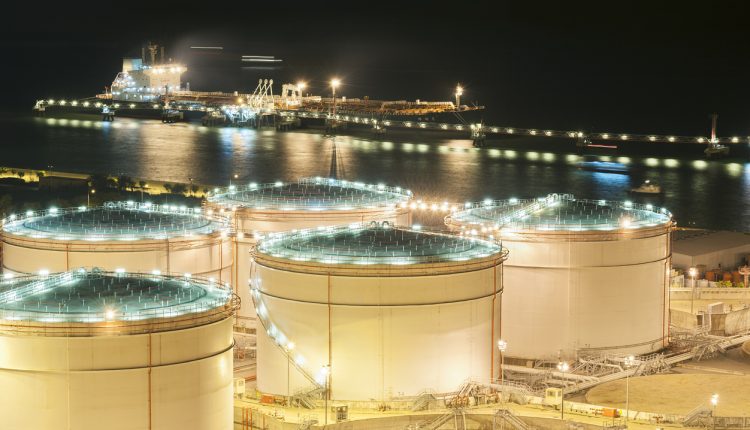 The FTSE 100 crashed on Monday morning as Saudi Arabia moved to begin a price war on crude oil, vowing to cut prices by $6 per barrel in April.

This price cut – the largest that Saudi Arabia has ever declared – came as OPEC failed to reach an agreement on oil production with Russia, its supply cut pact partner. Saudi Arabia now reportedly plans to put pressure on its rival producers by flooding the market with cheap oil.

Neil Wilson, chief market analyst of Markets.com, said that the event would be remembered as “Black Monday”, and warned of the negative impact that the stock decline is likely to have on firms.

Wilson added that falling stock prices could cause “an aggressive tightening in credit that can spiral into real financial distress”, echoing fears of a recession that have grown amid the worsening coronavirus pandemic.

“Oil’s sharpest one-day drop since the 1991 Gulf war has further fuelled the sell-off in global stock markets that started a couple of weeks ago on fears that coronavirus is going to severely damage economic growth,” he said.

Confirmed coronavirus cases saw a sharp rise over the weekend, with Italy taking the radical measure of quarantining fifteen of its central and northern provinces following a weekend increase of cases from 1,200 to 5,883. Milan, the financial capital of the country, has also been affected by the measures.

Following the increased anxiety about coronavirus’s effect on international market and the more recent oil shock, Monday’s mass sell-off has caused the FTSE to drop to its lowest level in three years.