The UK-based airline has gone into administration, leaving 2,400 jobs at risk and disrupting the travel plans of hundreds of thousands of customers. 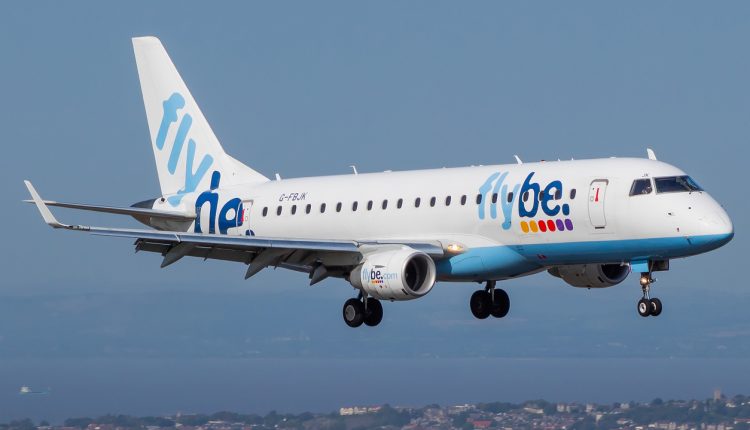 After Flybe’s Wednesday talks with the government failed to secure a deal for a rescue package, the company has declared that it will cease trading with immediate effect. The Civil Aviation Authority has announced that all Flybe flights and those operated by its franchise partners Stobart Air, Eastern Airways and Blue Islands, have been cancelled, and advised customers to make their own alternative travel arrangements.

Flybe’s collapse follows several months of financial troubles related to rising fuel costs and competition from larger airlines, compounded by a downturn in demand for flights due to the ongoing spread of novel coronavirus.

Flybe chief executive Mark Anderson said in a statement that the company had been “unable to overcome significant funding challenges”.

“The UK has lost one of its greatest regional assets,” he added, thanking Flybe employees for “their incredible commitment and dedication.”

Transport Secretary Grant Shapps tweeted his disappointment in seeing Flybe go out of business after four decades of service. He assured his followers that the government is “urgently working with industry to identify how key routes can be re-established by other airlines as soon as possible”, and will also be working to help Flybe staff find new jobs.

Flybe is the second major British airline to face bankruptcy in six months, following the collapse of Thomas Cook last September that saw the loss of around 11,000 jobs.