Is Now a Good Time to Remortgage?

Banks and building societies have recently been battling for customers, which has caused the prices of mortgage deals to drop significantly. 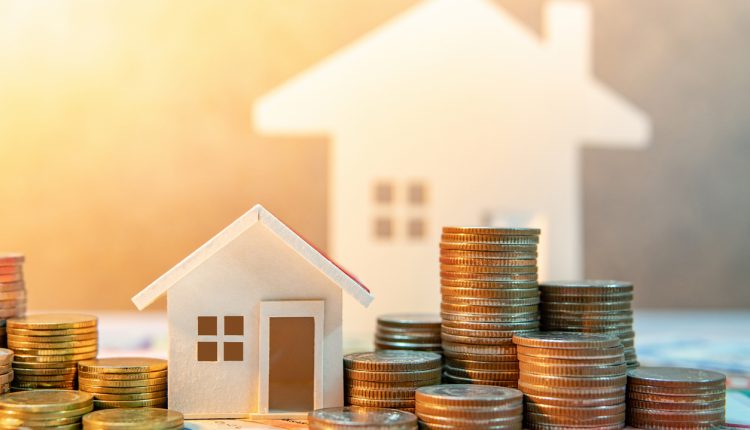 With ten-year fixed-rate deals now at their lowest ever levels, it may be a good time to consider remortgaging.  According to Moneyfacts, rates for decade-long fixed-rate mortgages have dropped to a 2.76% average in the past year.

With these recent drops, long-term fixed-rate mortgages may be growing in popularity. With this growing popularity in a period of great uncertainty, people are wondering whether to remortgage or whether to seek alternative financial solutions.

Also, reassuringly in recent times, with the Financial Conduct Authority (FCA) placing strong emphasis on compliance for mortgage and financial advisors with the likes of the Senior Managers and Compliance Regime as a customer, you can be more assured that the advice you receive is more trusted. In previous times, where ‘sales tactics’ may have been deployed more often than not as a primary strategy, rather than explaining the product, things were often confusing for many customers.

In its most basic term, remortgaging is the process by which borrowers switch from their current mortgage deal onto a new one. This is typically done to reduce monthly repayments, or to borrow more money against the property. Typically, mortgage providers will offer attractive initial rates to draw borrowers in. However, these rates will often only last for a few years before the provider puts them onto a Standard Variable Rate (SVR).

By remortgaging, homeowners can borrow more money against the equity of the property. This money is typically used to make home improvements, which can subsequently increase the value of the property. Whilst remortgaging can be a great way to access finance, it does mean paying more back in the long run. Therefore, it’s important that when considering remortgaging you are fully aware of any and all costs that will come along with this.

Should I Remortgage Now?

If your current deal is coming to its end, it may be good to consider a remortgage. There are a whole host of reasons why people decide to remortgage, some of the main ones being those as follows:

People may also be considering to remortgage due to the great deals that are currently on offer throughout the UK, with 10-year fixed-rate mortgages now being an average of 2.76%, with the lowest in the UK being a mere 2.2%. Whilst the long-term, fixed-rate mortgage deals do often some with higher rates than the standard fixed rate deals of two years, these have been discovered to have an average difference of only 0.36%.

With such low rates for long term mortgage deals, now may be a better time than ever for borrowers to remortgage. However, before going through with a remortgage, it’s important to understand all charges that may apply to the switch, such as exit fees and early repayment charges.

With such low rates for long term mortgage deals, now may be a better time than ever for borrowers to remortgage.

When Not to Remortgage

Remortgaging can be a great way for people to borrow more money against their property, however it isn’t always the best option for this. For those who are already happy with their current deal, or perhaps have a long while left on their current plan, remortgaging may not be the best move.

Thankfully, there are some alternatives to remortgaging where borrowers can still access finance secured against their homes, one of which being a second charge mortgage.

What is a Second Charge Mortgage?

These loans typically range from £10,000 to £2.5 million for a period of 3 to 25 years. They can also usually lend higher amounts of money than remortgage providers. Due to their diverse nature in size and length of term, second mortgages can be a great means of finance for numerous different things.

The 30-Something’s Guide to Paying Off Student Debt Do You Need Homeowners Insurance?

What is a Second Charge Mortgage Used For?

Second mortgages are usually taken out for a variety of different reasons. People use them to make improvements to their homes, pay for their child’s school fees and more. Another very popular reason for taking out a second mortgage is to help grow a business or commercial venture.

For example, you may have a retail business whose premises need updating. Although a retail design agency will cost the business owner more money, updating the shop may provide a very strong return on investment (ROI) through a better retail experience and better presence at trade shows and exhibitions and so a lender may look positively upon this and be willing to lend against a property.

Second charge mortgages can also be used for debt consolidation. However, this may mean paying more back overall in interest. It can also make losses more severe by converting unsecured loans into secured loans and using your home as collateral. If repayments cannot be made, borrowers could face having their home repossessed.