The Impact of Digital Currencies on the UK Economy in 2020

As cryptocurrencies continue to gain popularity, what can the UK expect to see from the digital marketplace in the coming year? 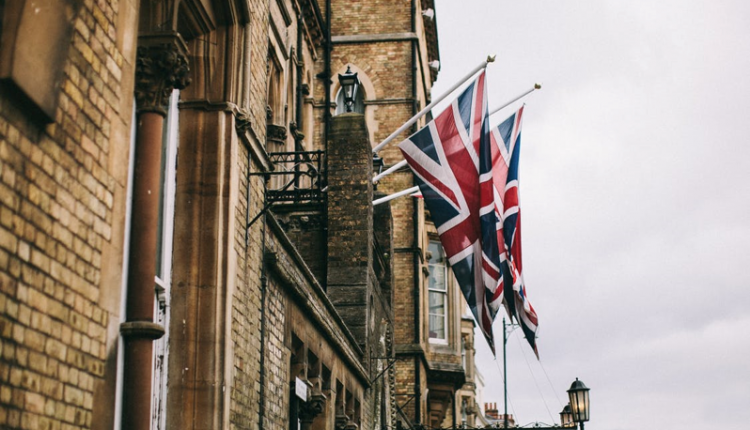 Interest in digital currency has grown significantly in the last few years. In this piece, we explore what digital currencies are, the current state of the cryptocurrency market and how it will impact the economy over the next few months based on current trends and events occurring in the UK.

Put simply, cryptocurrency is a digital currency managed by a network of computers.

Run through open source code, computers are used to verify each cryptocurrency transaction. Unlike traditional physical currency, they are decentralised and not managed by a central bank.

You have probably already heard of Bitcoin, which was one of the first types of cryptocurrency to come into existence. However, hundreds of other currencies have been developed since and each have different characteristics. For example, the coin Ethereum can be used to create contracts and run applications, while Litecoin and Bitcoin Cash run in a simpler way to Bitcoin, with the focus of these currencies being on processing transactions.

The technology used to manage these transactions is known as Blockchain. This technology has been around for a while and is used for many other purposes, including updating healthcare records. The UK government is even investing in blockchain to record and administer pension and benefit payments.

Cryptocurrencies have a huge amount of potential, particularly when it comes to providing accessible options for allowing people across the world to exchange money.

Currently, the use of cryptocurrency is still an emerging trend with a limited number of businesses accepting it as a payment method. These digital currencies are experiencing somewhat of an identity crisis as debates around its definition as a currency or commodity continue and authorities argue over whether it should be regulated.

Cryptocurrencies have a huge amount of potential, particularly when it comes to providing accessible options for allowing people across the world to exchange money.

However, governments and banks are reconsidering their cautious attitude towards digital currency as global businesses begin to invest in this technology. Facebook’s upcoming launch of their coin, the Libra, has caught the attention of the Bank of England. The BoE have warned Facebook that their currency would need the same level operational resilience as debit and credit card accounts, if they are to manage high volumes of transactions securely.

Libra will not be decentralised like other cryptocurrencies. Instead, it will be managed by an association of major technology and financial service companies.

Some EU governments have taken a hard-line approach, with France’s Finance Minister declaring that they will not allow the use of Libra within Europe. They state that the currency would put consumers at risk of financial fraud. Nevertheless, with the UK’s recent withdrawal from the European Union, it is likely that they will be exempt from such measures.

Brexit has also presented new opportunities for cryptocurrency processors. It is predicted that more cryptocurrency exchange offices will open in Dublin in 2020. This hotspot is ideal as it is an EU member with close proximity to the UK market.

While cryptocurrencies are often seen as a highly volatile form of currency, the recent worldwide Coronavirus outbreak has had a damaging impact on the global economy and resulted in investors seeing digital currencies as a safe haven.

The virus is predicted to result in consumers buying less at physical stores as they avoid getting infected. As a result, the amount of online purchases being made is set to increase significantly, and with more powerful firms such as Facebook migrating over to cryptocurrency transactions, we can expect more and more of these purchases to be made with digital money.