New projections show the UK economy shrinking by 14% in 2020, the largest downturn in more than three centuries. 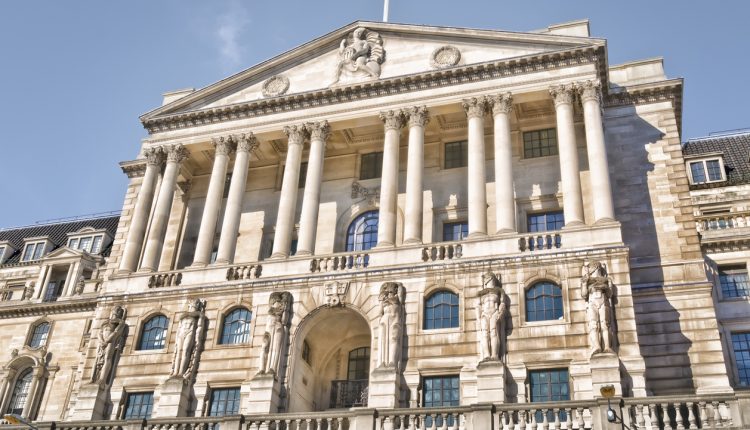 In its Monetary Policy Report for the month of May, the Bank of England presented scenarios for the UK economy, predicated on lockdown measures being eased from June to September.

These scenarios suggested that, though the economy contracted 2.9% in the first quarter of 2020, it could fall by an astonishing 25% in the second quarter, ultimately shrinking by 14% over the course of the year. If accurate, this would equate to the economy’s sharpest contraction since 1706, according to BoE’s figures.

Further projections in the report include a rise to 9% unemployment – greater than the 8% unemployment rate that was experienced during the last financial crisis.

Also on Thursday, BoE’s Monetary Policy Committee voted unanimously to keep interest rates at their record low of 0.1%, though a 7-2 majority voted against increasing the latest round of qualitative easing to £300 billion up from £200 billion.

Adrian Lowcock, head of personal finance at investment platform Willis Owen, commented on the report’s release: “The Bank’s latest forecasts are the stuff of nightmares”.

“The only good news today is that the Bank expects this economic bombshell to be short-lived, and for the economy to bounce back rapidly. However, the MPC itself concedes it is flying blind to a large extent, warning that a pandemic like this is “especially difficult to quantify.””

Bank of England governor Andrew Bailey expressed optimism when speaking with the BBC, emphasising that the economy would likely recover “much more rapidly than the pull back from the global financial crisis”.