Chinese Production Resumes, Lifting Stocks in Europe and US

The newest figures from China have coincided with an upturn in global share values, though later uneasiness reversed gains for US markets. 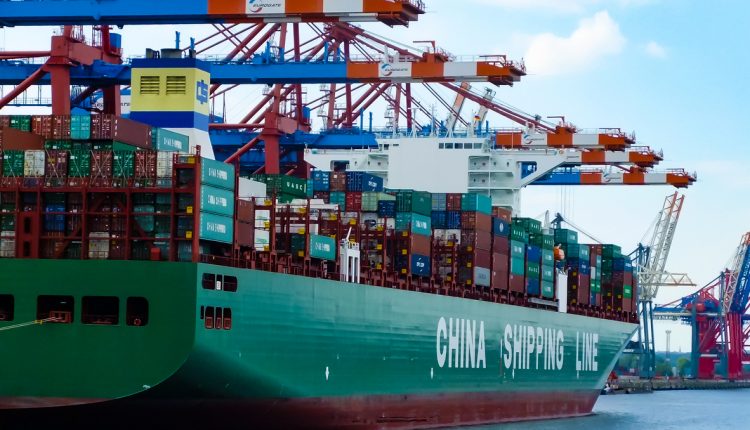 Factory data released by Beijing has shown signs that the Chinese government’s push to restart the economy has seen some early results. The National Bureau of Statistics found that China’s industrial production increased by 3.9% in April, its first rise since the beginning of the year. The increase beat even analysts’ projected rise of 1.5%.

US futures also showed signs of improving, with the S&P 500 and Dow Jones Industrial Average futures rising by more than 0.3% each, and Nasdaq by 0.5%.

These positive signs were later reversed, however, as it emerged that the US government intends to block microchip shipments to Chinese telecommunications giant Huawei, a move likely to escalate tensions between the two countries. As a consequence, the S&P 500 and the DOW slipped by 1.1%, with Nasdaq ending 1.4% in the red.