Warning that COVID-19 will deal lasting damage to the global economy and demand for energy products, the oil giant faces an immense loss to the value of its assets. 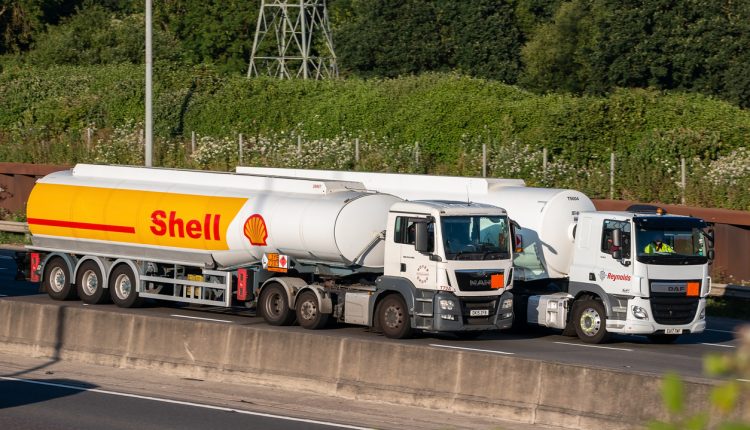 In a report on its second quarter earnings, Shell announced that it would cut between $15 billion and $22 billion from the value of its assets due to the collapsing price of oil and unlikeliness of a swift recovery.

“Given the impact of COVID-19 and the ongoing challenging commodity price environment, Shell continues to adapt to ensure the business remains resilient,” the company said.

Shell’s warning follows a similar announcement from BP earlier this month, alerting investors to the fact that its assets may be worth $17.5 billion less than previously thought.

The first half of 2020 has seen oil prices plummet, driven in large part by the COVID-19 pandemic and resulting shelter-at-home orders that saw air travel halted and a steep decline in the use of motor vehicles and public transport.

Market conditions were further stressed by the brief Saudi-Russia oil price war that launched in March, vastly inflating the global oil supply. The combination of stressors in April saw US crude oil futures reach negative prices for the first time in history.