Among the areas boosted by the fund are financial technology, maritime transport and industrial electronics manufacturing. 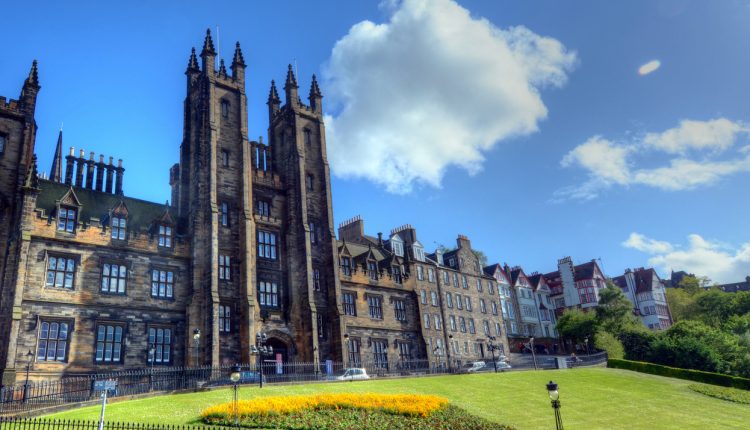 On Friday, the UK government announced the release of £400 million in government and industry funding for seven major research and innovation projects across the country.

Each of the funded programmes aims to drive long-term growth in the UK economy, with a focus on job creation, education and skills training, and the founding of future-proof industries that will assist in the country’s economic growth in the aftermath of the COVID-19 pandemic.

“Today’s announcement will ensure some of our country’s most promising R&D projects get the investment they need to take off and thrive,” said Business Secretary Alok Sharma in a statement.

Included among the listed recipients of the new funds are Cardiff University, which is researching emergent technologies such as 5G telecommunications and medical devices, and Artemis Technologies Ltd, which aims to introduce wind-electric hybrids for maritime vessels and a zero-emissions water taxi scheme.

Most notably for the financial sector, £55 million has been granted to a consortium led by the University of Edinburgh, which is undertaking research into better understanding financial behaviours. £22.5 million has been earmarked to support the development of the Global Open Finance Centre of Excellence in Edinburgh and Central Scotland, the aim of which is to draw on expert knowledge from across Scotland to encourage and train emerging talent, create ethical standards and form new partnerships in the sector.

The news has been well received in financial circuits. Colin Hewitt, founder and CEO of Edinburgh fintech Float, commented that the funding “will do great things” for Edinburgh’s fintech scene.

“We have a well-established financial sector and a thriving start-up culture, with plenty of cross-over between the two,” he said. “The UK government has been extremely supportive of this community, and [its] continued financial support makes a real difference.”