A 21-year low in oil market prices has resulted in one of Royal Dutch Shell’s worst quarters on record. 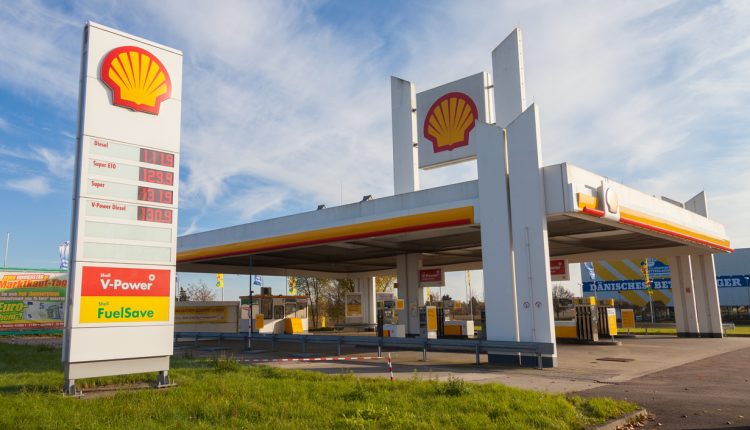 Shell’s Q2 earnings report, released on Thursday, revealed that the company had suffered a net loss of $18.3 billion, a striking departure from its $3 billion profit during the same period in 2020 and a $2.7 billion profit in the first quarter of 2020.

What might have been Shell’s worst quarter in company history was saved by its oil trading business, which went some way towards shoring up profit margins.

Investor attitudes were largely unaffected by the disappointing earnings report; shares were only down by 0.5% in early London trading. A reason for traders’ optimism can be found in Shell’s adjusted income: while the reported $663 million represents an 82% drop from the same period in 2019, it greatly surpassed analysts’ expectations of a $664 million loss.

However, Shell was still forced to downgrade the value of its oil and gas assets, confirming $16.8 billion in post-tax impairments costs in its release.

“We continue to focus on safe and reliable operations and our decisive cash preservation measures will underpin the strengthening of our balance sheet,” he continued.

In April, Shell announced its intention to scrap all executive bonuses for the financial year, in addition to cutting budgets and costs in an effort to save up to $9 billion. It may also consider issuing voluntary redundancies later in the year.